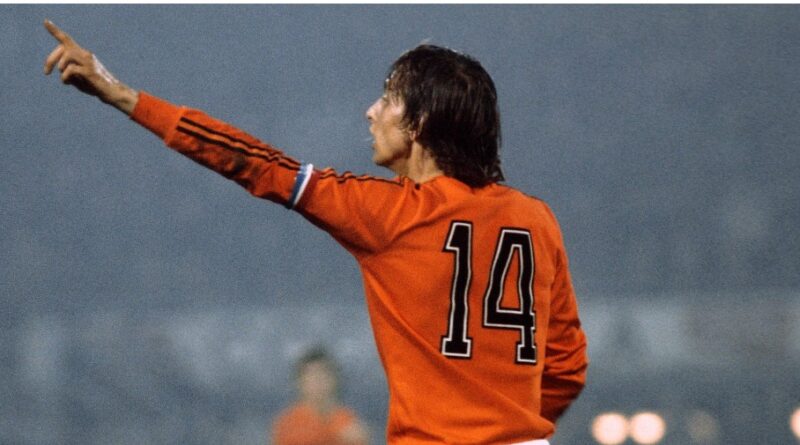 Central attacking midfield is an elite position in football where some of the greatest of the game have played and left an everlasting impact. It is one of the most difficult positions to play in, with tight markings and less space. Thus, you need exceptional skills to thrive in this position. In this article, we will talk about the greatest central attacking midfielders of all time.

Here are the fifteen greatest central attacking midfielders of all time.

There’s no question about Ricardo Kaka’s place on this list considering he is one of the brightest players of his era. He is one of the only few people who have won the World Cup, Ballon d’Or, and the UEFA Champions League. That’s some silverware to have. In the year 2005, Kaka won the Midfielder of the year award and also finished the Champions League season as the runner-up and highest assist provider of the tournament. Although his form dipped after he moved to Real Madrid, mostly due to the injuries, you cannot deny the fact that Kaka is one of the greatest attacking midfielders of all time.

Nicknamed the “Golden Boy of Italy”, Gianni Rivera made his impact on Italian football as one of the greatest creators to ever play for them. He was a versatile player who could play as a deep-lying playmaker as well as a free-roam playmaker. His skills as a playmaker were always in the news as at the age of 18, he transferred from Alessandria to Milan and became a regular in the team instantly. His consistent performances in Serie A as an attacking midfielder will always be remembered.

If it weren’t for Raymond Kopa, Alfredo Di Stefano might not have as many goals as he currently boasts. Raymond Kopa was Robin to Di Stefano’s batman. He had an astonishing reading of the game because of which he could easily carve out the chances out of nothing and help the team score. He won the 1958 Ballon d’Or and cemented his name as the legend of the game. He is, without a doubt, one of the greatest central attacking midfielders of all time.

Michael Laudrup is one of those rare breeds who are loved by Real Madrid fans and FC Barcelona fans. He has represented both teams in El Clasico and has a unique achievement. He found himself on the giving end of the 5-0 scoreline for both Real Madrid and FC Barcelona. He is one of the most versatile players the game has ever produced as he was able to play in the front line, as well as in the midfield.

Francesco Totti is one of those players who chose loyalty over accolades. Despite having lucrative offers from the biggest clubs in Europe, The Prince of Roma decided to stay in his boyhood club. Totti was mostly known for his set pieces and inch-perfect passes. His national team performances were beyond admiration as well. He played a vital role in Italy’s world cup win in 2006. The Italian legend has recorded 183 assists in 785 games and managed to find the back of the net 307 times. He would have won a lot of trophies had he decided to leave AS Roma to join a bigger club.

Usually, when you miss a penalty kick in a World Cup final, your legacy declines as a player, and the mental toll that leaves on you also affects your performances. However, that was not the case with Roberto Baggio as he still managed to find his top form despite the penalty miss against Brazil in the 1994 World Cup final. His performance in the 1990 World Cup where he carried Italy through to the semi-finals, displayed the kind of talent Baggio possessed. He was known for his dribbling abilities, speed, and most of all, free kicks. With 278 goals and 57 assists in his career, Roberto Baggio finds himself one of the greatest central attacking midfielders of all time.

Zico is a player who was aesthetically pleasing to the eyes. He would often leave the viewers awe-struck with his skills and the ability to make the other player stand like a fool. Zico was not one of those built players with muscular bodies and veins bulging out. He was a skinny player with impeccable footballing skills. He would often come victorious out of the ferocious tackles that the opposition threw at him. Such was the class of Zico.