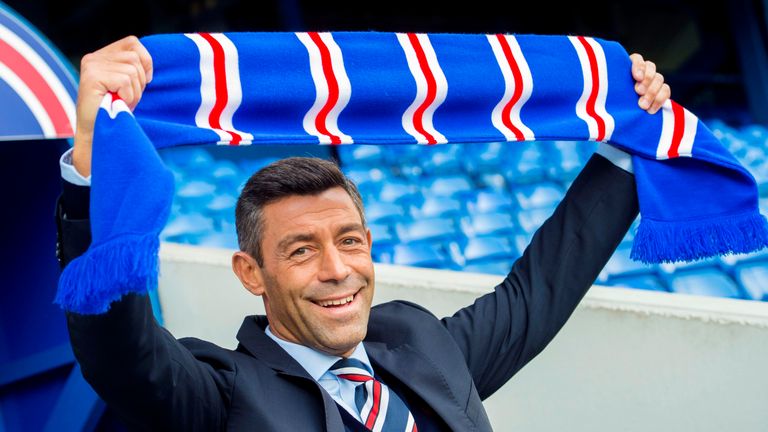 Rangers are one of the biggest football clubs in the UK. Over the years, they have had some great managers, that helped them in becoming the club they are today. However, they also had their share of disastrous managers. In this article, let us have a look at some of the worst Rangers managers ever.

John Greig was voted The Greatest Ever Ranger in 1999 but his tenure as a manager was a terrible time in Rangers’ history. Greig would devote his entire senior career to the Ibrox side, making an astonishing 755 official appearances for the club between 1961 and 1978. He became the manager of the club after retiring in 1978.

Although he would fail to deliver a league title, he did take Rangers to a European Cup quarter-final and landed two Scottish Cups and two League Cups. His win percentage of 52.08 over five years as Rangers manager is also far from great.

Ally McCoist is another Rangers’ great who just didn’t reach the same height as a manager. McCoist returned to Rangers as an assistant manager to Walter Smith in January 2007. He was appointed as the manager of the club in 2011.

McCoist made a promising start to his managerial career winning his first 5 League games but disappointing exits in Europe and the League Cup as well as losing a 15 point lead to Celtic were negatives.

Rangers plunged into administration in February 2012 and from there, Ally had to endure horrific times as manager. Being demoted to the 4th tier of Scottish Football and having to work their way up plus further boardroom unrest led McCoist to announce his intention to resign in December 2014.

His overall win percentage during the tenure was 72.46, which is great, but most of those games were played in the lower divisions.

Mark Warburton was appointed as the manager of the then championship club, Rangers, in 2015. He was appointed with the primary objective of bringing Rangers back to the top division, which he achieved.

He was not able to cruise through the Premiership in the same way as in the second division. Warburton struggled against an Invincible Celtic side led by Brendan Rodgers and by Christmas were 19 points behind.

The club parted ways with him in February 2017 in difficult circumstances that are still not fully disclosed. He had win percentage of 65.85% during his time as Rangers’ boss.