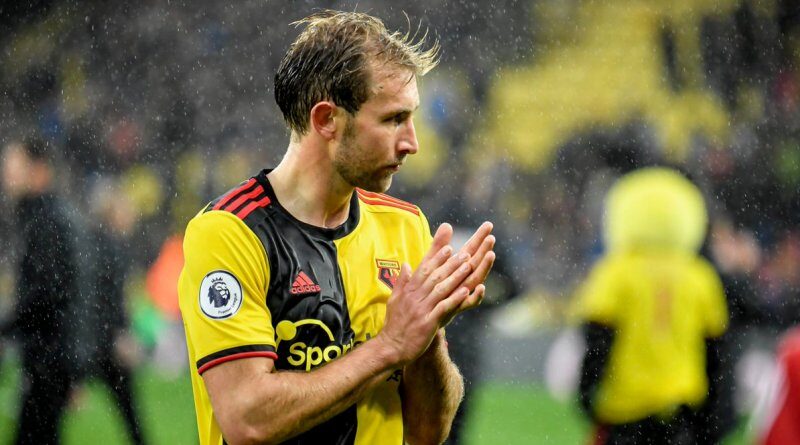 The trigger-happy nature of the Watford FC owners is well-known in football, with the club used to sacking managers at the first sight of adversity time and time again. To be fair to them though, it was a formula that seemingly worked for them as they established themselves as a Premier League club after getting promoted from the championship in 2015, before being relegated in 2020, thus ending a five-year stay.

Was it all down to the managers? No.

A lot of the blame can be credited to some of the dismal signings they’ve made over the years. To mark the return of the Hornets to the English Top-Flight, we’ve decided to rank the top ten worst Watford FC signings ever and we’re sure the list would include many that played a part in their relegation.

Normally when you talk about the worst signings you would talk about players that came for big money and didn’t deliver, not in the case of José Manuel Suárez Rivas better known as Sietes, who signed for Watford on a free transfer.

Before coming to England, Sietes had played for the likes of Valencia, Murcia and Aláves in Spain. Upon his arrival, Sietes was supposed to make the left-back role his own but it wasn’t to be. He made zero appearances for the club in his one season before moving back to Spain with Numancia.

His one-year spell at Watford was so lackluster, the fans made a chant for him that went “He came from sunny Spain, he never played a game, Sietes, woah” which pretty much sums up his time at the club. He is one of the worst Watford FC signings ever.

Nigerian striker Isaac Success signed for Watford from Granada back in 2016. He was signed for a then club-record fee of £12.5m, with that came big expectations.

Unfortunately for Isaac and Watford fans, he never delivered on those expectations. The striker scored only 3 goals for them in five years.

An unsuccessful loan spell at Malaga only hindered his cause at Vicarage Road. While still on a contract at the club, it is to be seen if he gets a chance again this season with the club back in the big time.

Samba Diakite signed for Watford on a loan deal in the 2013/14 season from Queens Park Rangers.

The Mali midfielder’s stint was doomed from the start as he got himself sent off in his first start for the club for a two-footed lunge on Dean Whitehead.

Diakite played 4 more times for the Hornets before returning to Queens Park Rangers, unimpressed by his loan spell QPR loaned him back again, this time to Al-Ittihad.

Joe Garner signed for Watford from Nottingham Forest in 2011. The striker had a relatively decent record in lower English leagues, so it seemed a good move from Watford. However, it wasn’t to be as the striker scored only one goal in two seasons with the club.

Joe, unlike other names on the list, was successful after leaving Watford as he scored 49 league goals for Preston North End in three seasons.