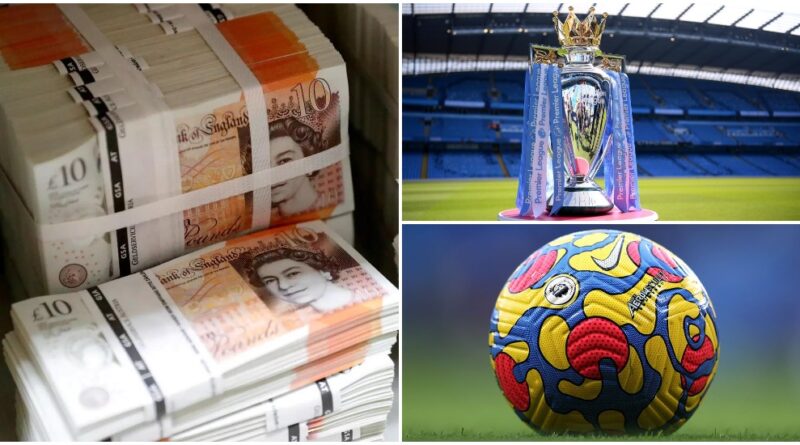 Newcastle United had debt over £111m owed to previous owner Mike Ashley, however, with the takeover of the club by Saudi Public Investment Fund, the club is now debt-free. The £300m deal has been funded by the country’s Public Investment Fund, which is seen as separate from the state, finally allowing the bid to go through. They are backed by the crown prince of Saudi Arabia, Mohammad Bin Salman, and are set to make massive investments in the years to come.

Chelsea had a debt of over a billion dollars but Roman Abramovich waved away the debt owed to him by the club. This means the new Chelsea owners, who took over the club recently, won’t need to pay back any debt at the start of their ownership.

Forest owner Marinakis turned £12million worth of loans into equity shares. This has essentially made the made debt-free. Marinakis has been determined to bring Forest back to the top flight ever since taking over in 2017. And with the club’s promotion to Premier League for the 2022-23 season, exciting times are ahead for Forest fans.

Manchester City essentially does not have debt on them. However, their parent City Football Group (CFG) took out a $650million loan (£473m). That money is said to be earmarked to keep growing the CFG, by financing a new stadium for New York City, and other projects. Manchester City on their own, are very self-sufficient with a great revenue model and are debt-free.

NSWE’s accounts show Villa only have £5million gross debt, all owed to group undertakings, which has been cut from £50million four years ago as Sawiris and Edens have repaid old loans. The club announced drastically reduced losses of £38million, which were as high as £100m the year before.

The annual turnover has leapt from £54 million to £171 million with central revenue payments rising from £7 million in 2019-20 to a staggering £110 million in 2020-21. The pre-tax profit was £26 million, with loan interest of £21 million being waived, meaning the club were left with an operating profit of £5.5 million. The purchasing of shares by 49ers Enterprises in December 2020, injected £23million into the club and shareholder loans were £21million were waived in the accounting period.

The club accounts confirmed that Maxim Demin, the owner of Bournemouth, has provided interest-free shareholder loans of £24.5 million since June 30, 2021. Maxim Demin loaned the club a further £28m during the 20/21 season. Additionally, they secured £10m from the banks in payday loans for player transfer sales.

3 thoughts on “Ranked : Premier League Clubs With The Most Debts”