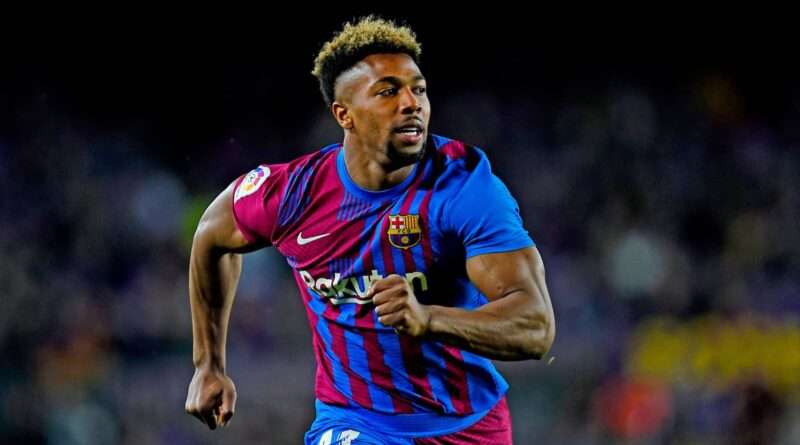 Leeds United have already made a splash in the transfer market this summer. They have already confirmed the signings of two players this summer, with Rasmus Kristensen and Brenden Aaronson joining the club. However, director of football Victor Orta is planning on a couple more signings. In this article, let us look at the players that Leeds United could sign this summer.

The Spain international has just returned to Wolves after spending the second half of last season on loan at former club Barcelona. The 26-year-old has already made it clear to Wolves that he will not sign a new Molineux deal. Indeed, Traore has been looking for an exit from the club for the last 12 months.

The Spanish international can play anywhere along the frontline and is an overwhelming force in the final third on his day. Now it is believed Leeds feels Traore could be part of the solution to replace Raphinha. The Brazilian could be on his way out of Elland Road this summer. [Teamtalk]

The Southampton striker was a target for Leeds in 2020, when they tried to bring him in on loan – but no move materialised. However, it was recently reported by The Athletic that Marsch’s men have their eye on an unnamed Premier League forward and according to HITC, that man could be Saints ‘ Adams. [HITC]

The Young Lions midfielder has been attracting attention left right and centre at loan club Sheffield United, but Wolves are hoping to pin down the 22-year-old with a new contract. Gibbs-White showed his quality in the second tier last season and seems to be a ready-made player for Jesse Marsch. [yorkshireeveningpost]

Leeds United are interested in a move for Gonzalo Plata. The 21-year-old spent last season on loan at Real Valladolid in La Liga 2, scoring six goals and providing five assists as they achieved promotion at the first time of asking. Despite returning to the Spanish top division, they appear unlikely to pay the asking price of £8.5million, leaving the door open for Leeds. [express.co.uk]

Leeds United are reportedly very much in contention to sign Tyler Adams this summer, with the RB Leipzig midfielder seen as a potential replacement for Kalvin Phillips. And while still a regular in their midfield, there is a feeling that Leipzig could cash in if the price is right.

The Whites have made a fast start to the summer window – and necessarily so. Last season’s brush with relegation is an experience no one at the club wants to repeat. [Fabrizio Romano]

Liverpool have placed a £17m price tag on the former RB Salzburg attacker, with the attacker looking to move out from Anfield. Leeds have been linked with a move for Minamino, as the Yorkshire club struggled in the goal-scoring department last season. If Raphina is to move away from Elland Road, then signing an attacker becomes ever so important. [yorkshireeveningpost]

Leeds United are close to signing Marc Roca from Bayern Munich. Leeds are paying £12 million for the 25-year-old Spanish midfielder with a further £2 million being paid in add-ons.

While he’s not had a fair rub of the green at Bayern by playing just 24 times in all competitions for them in two seasons, it doesn’t mean he’s a bad player by any stretch of the imagination. [Sky Sports]