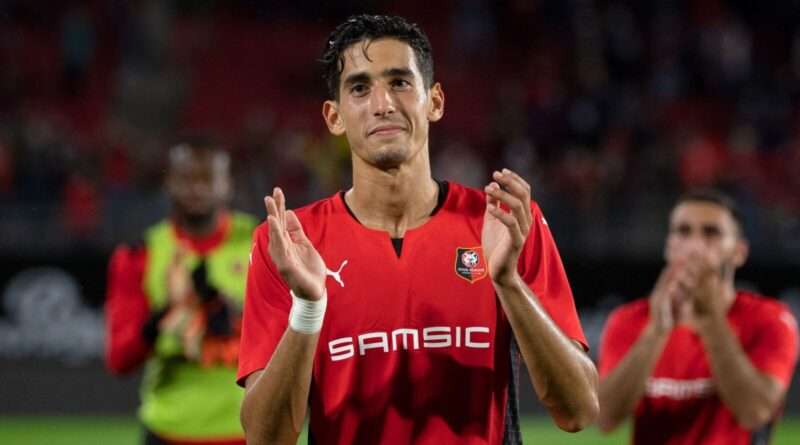 West Ham finished seventh last season, despite being in contention for UCL/Europa League places for the majority of the season. No doubt, it was a good season, but with a few good signings, West Ham could push even further. David Moyes is keen to get his summer transfer business started early.  In this article, let us look at the players that West Ham could sign this summer.

David Moyes is reportedly keen on a reunion with Adnan Januzaj at West Ham this summer. The 27-year-old will be a free agent at the end of June when his contract expires at Real Sociedad. The Hammers are said to be one of several suitors, including Napoli and Real Betis.

West Ham might have the edge however thanks to Moyes, who handed Januzaj his Manchester United debut back in 2013 after succeeding Sir Alex Ferguson as manager. Januzaj has plenty of Premier League experience too having played 75 times in England’s top flight.

The 29-year-old stopper spent last season on loan at West Ham and reports suggest he is now looking for a permanent move. West Ham appears in pole position to sign Areola as they have the option to buy him for a rumoured £ 11 million.

He made 18 appearances for the club across all competitions with the majority coming in the Europa League. In the Premier League, Areola regularly played second fiddle to Lukasz Fabianski, though with the Polish international recently turning 37, Areola can step up to be number one.

West Ham United are among a host of clubs showing interest in signing Montpellier forward Stephy Mavididi. David Moyes is keen to boost his attacking options ahead of the 2022/23 campaign to ease the burden on Michail Antonio. The 23-year-old scored eight goals and provided three assists in 30 Ligue 1 appearances for Montpellier last season, playing at both left-wing and as the team’s central striker.

Ahead of transfer season, David Moyes pinpointed the centre of his defence as an area of utmost priority in terms of securing reinforcements and he could do so by the end of this week. West Ham are reportedly closing in on the signing of Moroccan defender Nayef Aguerd from Ligue 1 side Rennes.

Aguerd has played a pivotal role for Rennes since joining from Ligue 1 rivals Dijon and helped his side to a sixth-placed finish in 20/21 before securing fourth place and Europa League football in 21/22.

West Ham have shown their interest in signing the Albanian forward, Armando Broja, who spent last season on loan at Southampton. He is said to be top of David Moyes’ shopping list as the Hammers begin the process of strengthening their forward line.

Broja also has interest from Newcastle, Everton, Napoli and Inter Milan. Broja, 20, scored nine goals in 38 games across all competitions for Southampton during his loan spell.

West Ham are weighing up whether to go for a move for Jesse Lingard, who is a free agent after his contract at Manchester United expired. Lingard had an impressive loan at the London Stadium two seasons ago and David Moyes could look to sign the forward.

Moyes wants to improve his options in attack after West Ham finished seventh, meaning they missed out on a place in the Europa League, and is aiming to refresh several areas of his squad. The 29-year-old’s availability without a fee makes his appeal obvious.