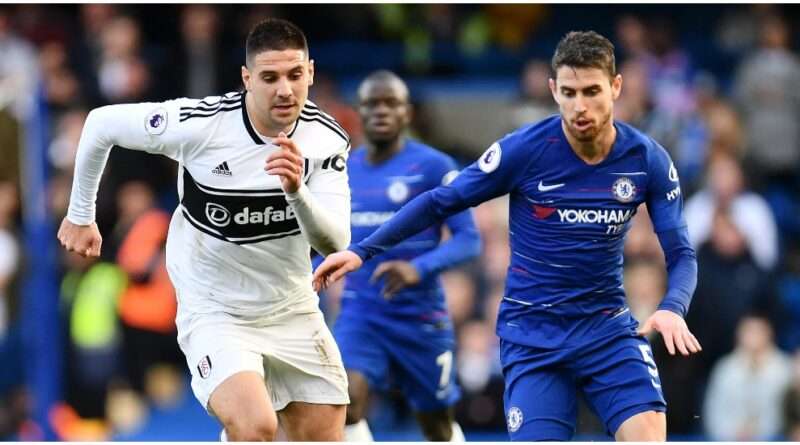 Situated in West London, Fulham are London’s oldest active football club. Founded in 1879, they have spent 27 seasons in English football’s top division. Over the years, the club has developed rivals with different clubs. In this article, let us have a look at some of the biggest rivals of Fulham.

Based on the match atmosphere, media hype, ticket sales, and fans’ opinion, here are the four biggest rivals of Fulham.

Gillingham are still considered rivals to Fulham hardcore despite the two clubs having played in different divisions for the majority of the last two decades. Fulham and Gillingham have been involved in several high-tempered matches in the lower leagues. There was a history of ill-feeling between the two club’s supporters dating from a brawl between players during the 1996/7 season. The rivalry with Gillingham ignited after the tragic death of a Fulham fan outside their ground by a fan in 1998.

Brentford fans consider Fulham as their secondary rivals, while Fulham fans also consider them one of their rivals. For many years Brentford had been less relevant in the eyes of Fulham fans. With Fulham spending most of their time in Premier League and Championship, while Brentford were languishing in the lower leagues.

However, from the 2014-15 season, both of them faced each other a lot as they were both in the Championship. Thus, the rivalry was reignited. Next season, the rivalry could go to another level as they will face each other in the Premier League for the first time ever.

Fulham fans consider Chelsea to be their main rivals. However, Chelsea’s dominance in the Premier League means the fans do not view Fulham as their primary rivals anymore. The rivalry between the clubs is based on geographical proximity, with Craven Cottage and Stamford Bridge being less than a mile and a half apart.

One more thing that makes this rivalry interesting is that Chelsea’s stadium Stamford Bridge is actually located in Fulham, adjacent to the borough of Chelsea in West London.

London football rivalries can often be complex, but QPR vs Fulham is one of those that always genuinely matters to fans of both teams. Both the clubs consider Chelsea as their main rivals and each other as the next biggest rival. As two very similar clubs in size, history and fan base, derbies, are at times, fiercer and more competitive than those against Chelsea, sometimes leading to cases of crowd trouble such as a riot between the two sets of fans in 1999.

From 2002 until 2004, QPR and Fulham were closer than they had ever been when QPR and Fulham shared Loftus Road while Craven Cottage was being redeveloped.