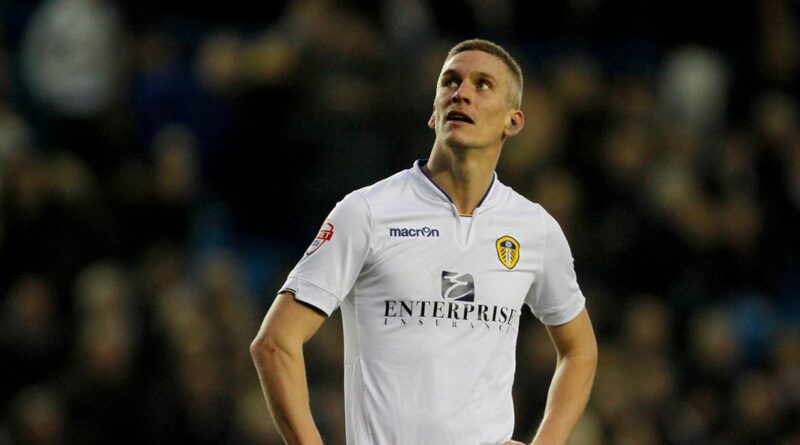 Leeds United is one of the biggest clubs in England. Over the years many great players have played for the club. However, the club also have had some terrible players in their history. In this article, let us have a look at some of the worst Leeds United signings ever.

During his Swindon Town days, Paynter formed a lethal strike partnership with Charlie Austin. In 2010, he was offered a new deal by Swindon, which he declined in favor of joining Leeds.

His career failed to take off at Elland Road, with constant injuries and poor performance. He was eventually sold to Doncaster Rovers in 2012, following an unsuccessful loan spell at Brighton. He is remembered as one of the worst Leeds United signings ever.

Danny Granville was signed from Chelsea for £1.6 million in the summer of 1999. The 24-year-old Granville was seen as a potential international full-back. His status as a promising youngster with Chelsea was quickly forgotten after a disastrous year with Leeds United.

Lee Sharpe played a key role in Manchester United’s resurgence under Sir Alex Ferguson in the early 1990s. He became Leeds’ joint-record signing when he arrived for £4.5 million in 1996.

His time at Leeds was beset by further injuries. He made 26 Premiership appearances in 1996–97, scoring five goals, but a pre-season knee injury ruled him out for the entire 1997–98. He was unable to regain his place in the team on recovery.

Darren Huckerby was signed for £6 million from Coventry City in 1999.  He previously played solely as a central striker but was forced out wide by the weight of top forwards available to David O’Leary.

In his time at Elland Road, he scored two goals in 40 league games, both of which were against former club Coventry City and Watford. He had to compete for a place in the team with some players such as Mark Viduka, Alan Smith and Michael Bridges and as a result, he was never a regular.

He spent 18 months at Elland Road, scoring only six goals. Huckerby was then sold to Manchester City for just over half what Leeds paid for him.

Imposing striker Strandli joined Leeds in 1993 during their unsuccessful title defence having been a shining light in his native Norway.

Just eleven minutes after coming on for Rod Wallace, Norwegian International Frank Strandli opened the scoring against Middlesbrough but it was to prove a false start for the big Norwegian striker.

He struggled to adapt to the English game and left just a year later having contributed two goals in 16 appearances. He will always be remembered as one of the worst Leeds United signings ever.