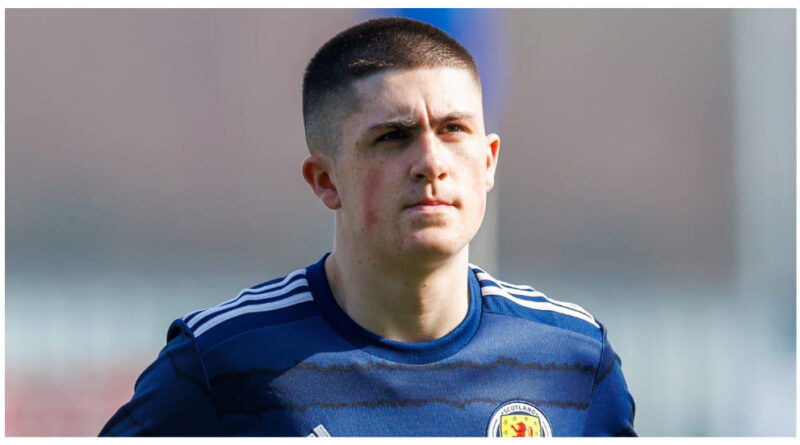 After winning the Premiership title for the 10th time in 11 years, and securing a place in the UEFA Champions League group stage after a while, Celtic have been trying to sign world-class players in order to strengthen their team to outperform what they have already achieved in the previous season.

The club is already very close to permanently signing two of their extraordinarily performing on-loan players; Jota and Cameron Carter-Vickers. Argentine ace Alexandro Bernabei has also reportedly completed his medical just recently for Celtic. Following are the 8 players that Celtic could sign this summer.

Hammarby left-back, Mohanad Jeahzehas been linked with Celtic for some time now. Many rumours have emerged regarding the Iraqi international. Now that Hammarby are also looking for a left-back this summer as a replacement for Jaehze, it is evident that they are ready for his exit, most probably to Celtic. Celtic now seem very close to signing the left-back, with a fee of around £2m reportedly. Jaehze is a proper modern-day left-back being attack-minded and energetic, he will fit right into Ange’s system.

The Argentinian Left-back was discovered by Celtic scouts and the club is in for a bold move for the young talent. This makes him one of the two left-backs Celtic are being highly linked to. Ortega has been called up in the past for the U20 World Cup squad for Argentina as well as the U23 Olympics but he doesn’t have an international cap yet. He has good experience of playing on a big stage as he has already made quite a few appearances in Copa Libertadores in recent years.

Brazillian midfielder Souza’s transfer saga to Celtic has been a back-and-forth ride. Souza is currently Lommel’s player which is a Belgian club and is heavily linked with Celtic as well as a few other clubs including Fenerbahce, PSV Eindhoven and Club Brugge. Celtic could be handed a transfer blow as the Brazilian could end up signing for Fenerbahce. But as of now, Celtic are in the race for signing Souza. Lommel are looking for somewhat around €10million for the young Brazilian.

N’Doram currently plays for French Club Metz, who have recently been relegated from the Ligue 1. He was a key player for Metz and is a very experienced midfielder. According to reports, the French midfielder could cost around £2m. N’Doram has two caps for the France U21 team. He plays as a deep-holding midfielder and is a good passer of the ball and can hold the ball, making a good run through opposition players, under pressure.