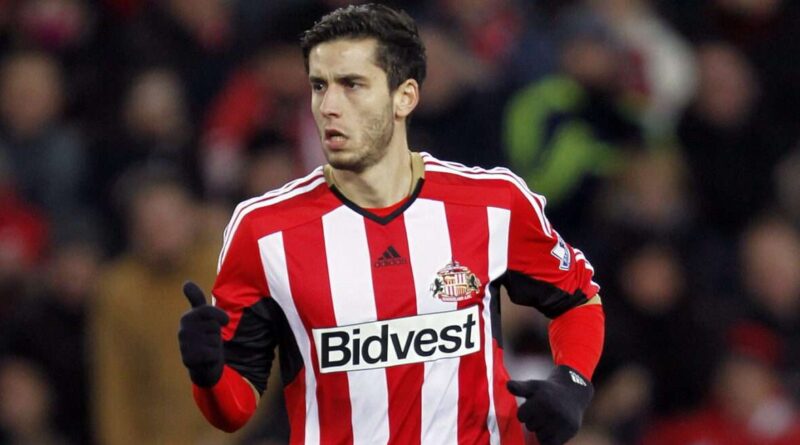 Sunderland are one of the biggest football clubs in England. They have a passionate fanbase and a rich history. Many great players have played for the club but the club also have made some horrendous signings. In this article, let us look at some of the worst Sunderland signings ever.

As Sunderland fell to the Championship they set about trying to build a squad fit for the second tier while on a budget. Vaughan had Premier League experience with Everton and finished the season prior as League One top goalscorer with Bury. On paper it looked a good move, but two missed penalties in pre-season ruined his confidence and he managed just two goals in 27 games before being loaned out after just six months.

Flo had the ability to terrorise defences, racking up a goal every two games on average. But at Sunderland, he didn’t suit the style, and bagged just four league goals in his only season, before being given a free transfer at the end of the season as the club spiralled into debt. A spectacular farce worth every ounce of infamy it receives.

Kelvin Davis had been a reliable shot-stopper for Luton, Wimbledon, Ipswich, and Southampton. But his time at Sunderland though is a blip in an otherwise decent career, and the Sunderland fans understandably don’t have particularly fond memories of him. He made a number of embarrassing errors in the North East, playing 33 games as Sunderland ended the season with 15 points, the second-worst total in Premier League history.

Nephew of Leeds legend Eddie Gray, Andy spent one season with Sunderland, scoring in just once. He was a part of a Sunderland side that set a record for the worst ever season since the Premier League’s inception, picking up only 15 points and three wins all season. He is, without a doubt, one of the worst Sunderland signings ever.

David Moyes made some truly bizarre decision during his ill-fated stint in charge at Sunderland, but this has to be one of the worst Sunderland signings ever. Lescott was signed having just had a failed spell in Greece. The budget was tight but money was wasted paying any wage to Lescott given the two appearances he made.