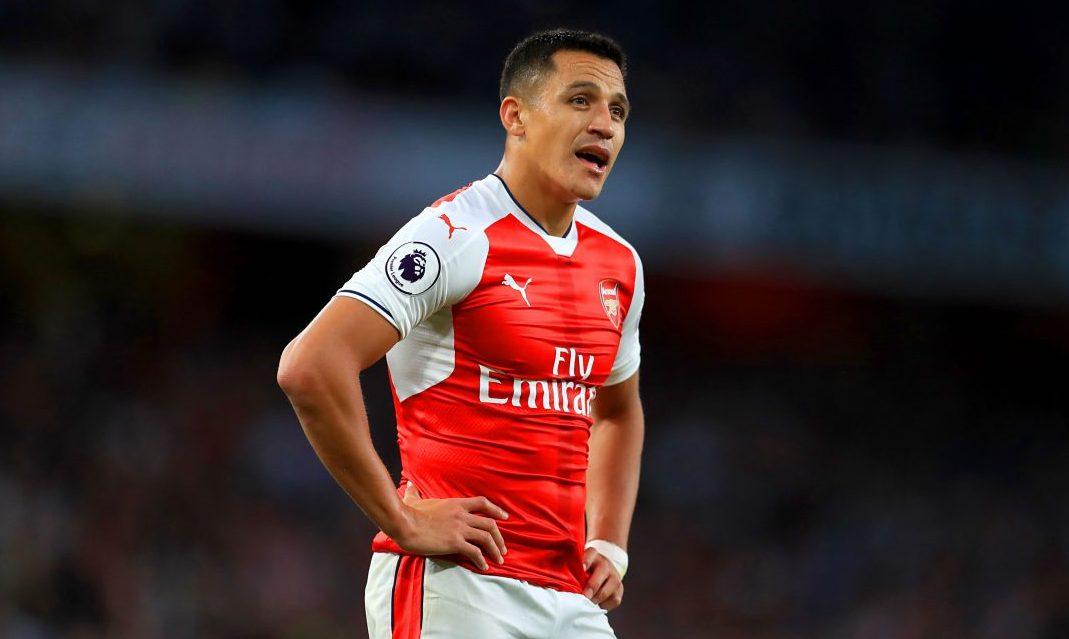 Pep Guardiola is prepared to go head-to-head with his former club Bayern Munich for Arsenal Star Alexis Sanchez, in what will be one of the most fiercely contested transfer battles of the summer.

Sanchez, 28, is out of contract at the Emirates in 12 months’ time and is yet to sign a new deal with the Gunners.According to various reports Sanchez is keen on a move away from Emirates stadium.

Arsenal finished outside of the top four last season and will therefore compete in the Europa League next term, something Sanchez is desperate to avoid.

Having already signed Bernardo Silva for 43m from Ligue one Champions Monaco , Pep Guardiola is likely to add 3 to 5 new faces in Manchester City Squad for the upcoming season.

Director of Manchester City, Txiki Begiristain travelled to London on the weekend for talks over Alexis Sanchez and Tottenham Hotspur’s defender Kyle Walker.

Arsene Wenger,who recently signed a two-year contract renewal with Arsenal,would try his best to keep Sanchez at the club.However, if they fail to do so,they would prefer to sell him abroad and not to a Premier League club. 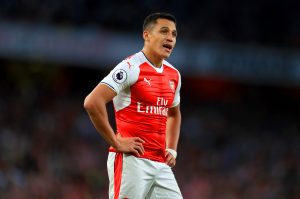 Alexis Sanchez had great last season in which he scored 24 goals and made 10 assists.

Manchester City believe that Alexis Sanchez wants to reunite with Pep Guardiola ,the man who signed him for Barcelona in 2011 from Udinese.

Manchester City are willing to offer more than 230,000 a week,which Bayern are prepared to hand the Chilean International.