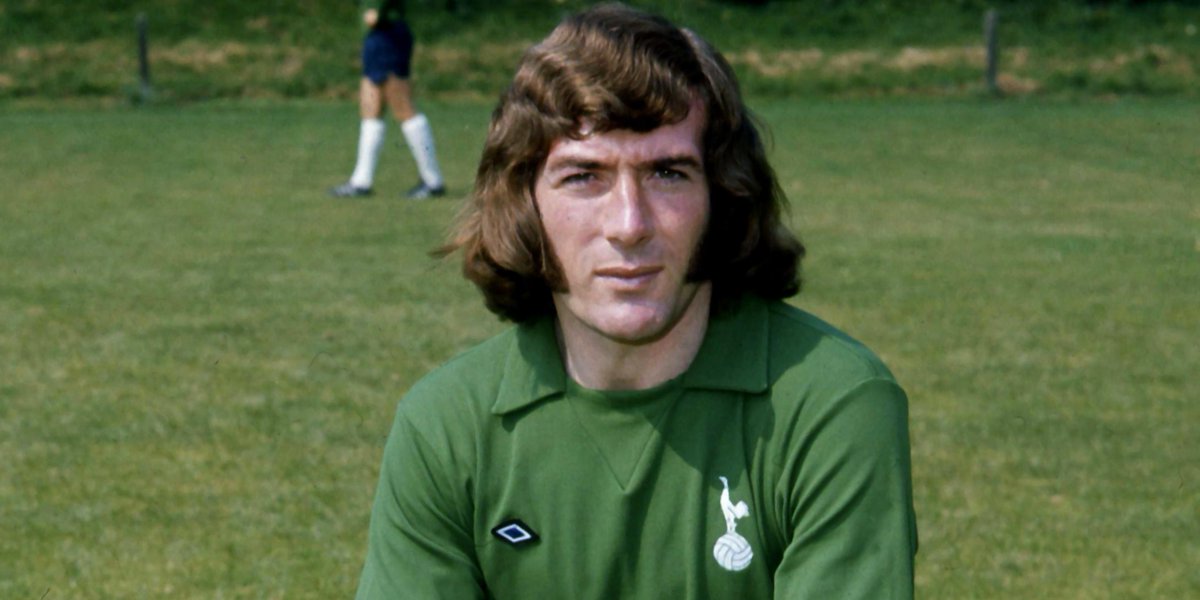 Here is the list of 10 players who played for both Arsenal and Tottenham Hotspur.

The first player to ever find himself on both sides of the North London Derby, Laurence Brown, was signed by Arsenal in 1961. Brown played 109 times for Arsenal between 1961 and 1964. In February 1964 he was the subject of a controversial ₤40,000 move to North London rivals Tottenham.

Brown was known to play both striker and defensive-back roles throughout his professional career, while Arsenal had used him as a central defender, at Tottenham he was played in the attack, replacing centre-forward Bobby Smith.

Arsenal signed Brain from Ton Pentre in 1923. In the next eight years, he became one of the club’s most successful goalscorers. He was the first to score 100 goals for the Gunners. He was Arsenal’s top scorer for four seasons in a row, from 1924–25 to 1928–29.

Overall, Brain scored 139 goals in 232 appearances including 39 in the 1925-26 season. He was sold to Spurs in 1932, amid increasing competition in the team. By the time Brain had joined Spurs he was in his thirties, and only played 47 times for them, scoring 10 goals, before leaving in 1934.

Emmanuel Adebayor is not popular with fans of either Arsenal or Tottenham. However, there’s no disputing his talent. Brought to Arsenal from Monaco in early 2006, the troubled striker enjoyed a largely positive three-and-a-half-year as a Gunner.

Adebayor initially joined Spurs on loan from Manchester City in 2011, with the deal becoming permanent a year later. He stayed with the club till 2015, before being released by the club.

With a Spurs career that spanned the Second World War, Cox boasted similar records for both clubs. Spent four seasons playing for Spurs before Arsenal signed him for a modest £12,000. Cox was a tricky right-winger who particularly excelled for the Gunners in the FA Cup, scoring the winner against Chelsea in the 1949 semi-final replay.