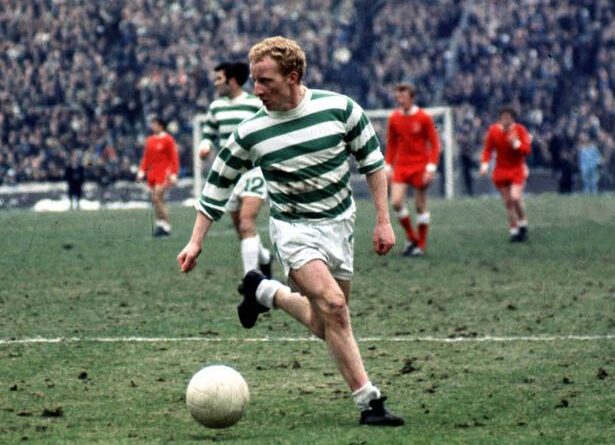 Celtic is one of the most successful and followed club in Scotland. Many great players have played for this great club throughout its history. In this article, we have tried to put together a list of the greatest Celtic players ever.

Considering factors like longevity, impact on the club, success, skills, and consistency, here are the 10 greatest Celtic players ever.

Brave, athletic, and a superb shot-stopper, Packie joined Celtic in 1978 from Keadue Rovers and somewhat appropriately made his debut on St Patrick’s day 1979 in a 2-1 win at home to Motherwell.

His big break came in August 1980 when the popular Celtic ‘keeper Peter Latchford injured his hand and Bonner was thrown in at the deep end for Danny McGrain’s testimonial game against Manchester United at Parkhead. He gave an excellent performance in a 0-0 draw and from that day onwards he was to be the established Celtic number one.

Bonner went on to become a mainstay of the Celtic team throughout the 1980s and the early years of the 90s. He made 642 appearances for Celtic during his 20-year career with them and won 4 Scottish League titles and 3 Scottish Cup during that time.

Celtic signed Lennox from Scottish Junior team Ardeer Recreation in 1961 at the age of 18, and he made his first team debut the following March. He went on to become Celtic’s second highest goalscorer of all time with 273 goals in all competitions.

He won 11 League titles, 8 Scottish Cups, and 5 League Cup medals and was a member of the 1967 European Cup winning Celtic team, known as the Lisbon Lions.

English legend Bobby Charlton was one of his greatest admirers boldly stating that if he had someone like Lennox playing beside him then he could have gone on forever and also rated Lennox as “one of the best strikers that I have ever seen”.

One of the greatest Celtic players ever, Nicknamed ”Mighty Atom”, Patsy was the most wonderful of dribblers and his audacious talent saw him tease and terrorize defenders. He was an entertainer but his cheeky skills also had an end product, he was also capable of delivering a killer pass or hit home an unstoppable shot.

Brought up in the shadow of Rangers’ Ibrox Park, Kenny was actually a Rangers supporter as a kid. Celtic manager Jock Stein sent Sean Fallon to see Dalglish and his parents at their home; on hearing that Fallon was at the door, Dalglish rushed upstairs to remove the Rangers posters from his bedroom walls.

Kenny Dalglish was signed by Celtic in the month of May 1967 when the youngster signed a provisional contract with the club. In his first season, Dalglish would be loaned out to Cumbernauld United before returning to Celtic Park as a full-time professional in April 1968.

He won 4 League titles and 4 Cups with the club before leaving for Liverpool in 1977. Dalglish’s departure was unpopular with the Celtic fans, and when he returned in August 1978 to play in Stein’s testimonial, he was booed by a large contingent of Celtic supporters. However, it cannot be denied that he was among the greatest Celtic players ever.