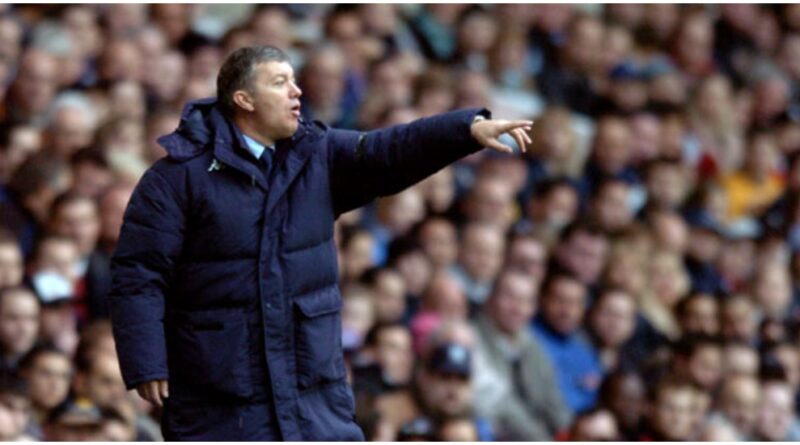 Tottenham Hotspur is one of the biggest football clubs in London and has a worldwide fan following. The club has had its fair share of ups and downs. Some great managers have taken the club to great heights, while some others piled on the misery. In this article, let us have a look at some of the worst Tottenham Hotspur managers ever.

He had a poor win percentage of 36.36 % in the league and 48.72 % overall. He had managed the Lilywhites once as a permanent manager and 3 times as caretaker manager and won absolutely nothing at all. In his 33 league games in charge during the 2003-04 season, his side won 12, drew 6, and lost 15 games and finished 14th in the Premier League. His attitude was also a bit problematic.

Pleat was relieved of his duties as manager of Tottenham at the end of October 1987 when newspaper revelations were made public that Pleat had been cautioned by police three times for kerb-crawling that forced him to leave Spurs.

Livermore and Ray Clemence were both in charge for the 1992-93 season and had a win percentage of 38.10 % in the league. The duo guided the Lilywhites to finish 9th in the league. The co-managers lead the club to a very mediocre first Premier League campaign. The team also lost the FA cup semi-final to the arch-rivals Arsenal who went on to win the competition.

Gerry did a decent job of cleaning up after the mess created by Ossie Ardiles. They were in 15th place at the time of his arrival and then with the major help of Spurs’ talisman Jurgen Klinsmann the team ended up in 7th place. However, once Klinsmann left the squad it got really difficult for the gaffer and before you know it, Spurs were in the bottom half of the PL table. Francis resigned in November 1997 with the team in the relegation zone. He is regarded as one of the worst Tottenham Hotspur managers ever.

In his third game in charge, his team got thrashed by Chelsea with six goals to one. The team was already in the relegation zone when he arrived. His appointment was a bit bizarre as nobody had ever heard of him and had odd coaching methods and strange behavior. He was late at his first Spurs press conference with a London tube ticket with the words “I want this to become my ticket to the dreams” scrawled across it which seemed weird and alarming.