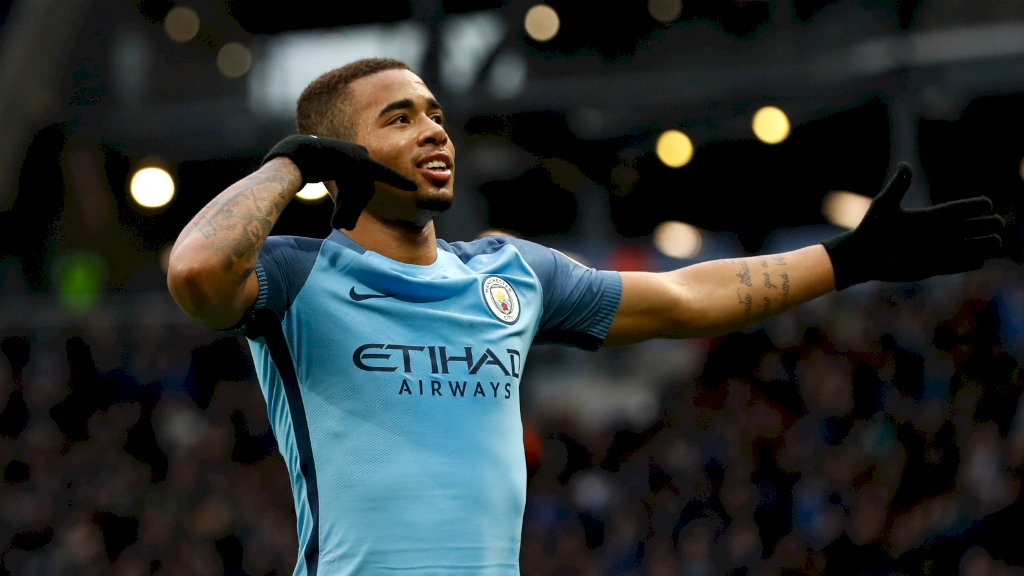 Only U-23 players are included in the list,players of 23 years old are not included.Here is our list of best young players in the Premier League.

After spending loan spells at Watford and Bournemouth,Nathan Ake was recalled by Chelsea on 8 January 2017.

Aké has been praised for his versatility, being able to play at both full-back, centre-back and in defensive midfield, which has been attributed to a good work ethic, professionalism and gifted technique. His playing style and appearance have led to comparisons to former Dutch legend and Chelsea player Ruud Gullit.

Aké stated that even though he has played as a defender in recent seasons, he sees himself as a holding midfielder and that his favourite position is in the midfield.

Rashford is  a natural-born striker, full of pace and has a powerful shot and the ability to play in a number of attacking roles, either as an out-and-out striker or in more of a number 10 role.His speed makes him a nightmare for defenders to contain.Whether he’s bursting down the flank and creating opportunities for his team-mates, or running straight at the opposition.

Four summers ago John Stones was targeting a regular place in Barnsley’s first team – now the England centre-back has become the second most expensive defender in history after signing for Manchester City from Everton in the past summer.

His biggest asset is that he can come out of defence comfortably with the ball.Pep Guardiola believes John Stones has similar attributes to Gerard Piqué at the same age. “Gerard was quite similar. When he came to Manchester he was not playing so often at first but through time he grew stronger,” he said.

He didn’t make the ideal start at Manchester City,but he’s got a special quality that is difficult to find in players of his age. With age on his side,he will definitely improve.

After being called up for Manchester City senior squad for the 2015–16 season,the Nigerian international has been impressive.

Last season the Nigeria-born youngster ended the season with 14 goals, a tally only bettered by Sergio Aguero and Kevin de Bruyne,despite playing way less matches than them.With the arrival of new striker Gabriel Jesus,he may struggle even more for game time.

But Guardiola insists that Iheanacho is an important part of his squad as he needs all his forwards with a busy fixture schedule of Premier League, Champions League and FA Cup matches in the second half of the season.

The German midfielder,who also plays as a winger,joined Manchester City in the summer from Schalke.Sane with his pace and dribbling skills pose threat for the defenders.

Leroy has dual citizenship and could have played for France or Germany.Leroy feels there is always room for improvement. He says: “I need to improve my right foot. I also need to feel more confident in the games, to concentrate throughout the whole game and not make too many mistakes. The players and the coach are helping me a lot to do this.”

On 1 September 2015, Martial completed a move to Manchester United for £36 million, potentially rising to £58 million, on a four-year contract with the option of another year.He was United’s brightest attacking spark for much of the campaign. While some might suggest that hasn’t been too difficult the youngster has made a seamless progression into English football.

Martial has featured in just one of United’s last five games as he as struggled to recreate the form that saw him score 17 goals last season.Following the arrival of Zlatan Ibrahimovic in the summer,Antony martial is not getting as much time on the pitch as he would like,which may have resulted in his poor run of form.

Ex-United defender, Mikael Silvestre, insists Martial is struggling at Old Trafford because of a combination of a tough summer and the psychological blow of seeing his No.9 shirt handed to Zlatan Ibrahimovic.Whatever maybe the case,a player of his quality should be able to regain his form soon.

Sterling had an average first season after joining Manchester City from Liverpool in the summer of 2015.But under new manager Pep Guardiola he has been quite impressive so far in this season.

Sterling has been praised for his adaptability and ability to play wide, at the tip of a midfield diamond and centrally, offering flexibility. Known for his pace, low centre of gravity, and dribbling skills,he offers a real threat ,with his use of pace with composure.

Bellerín is renowned for his speed. At the beginning of the 2014–15 season, he broke Theo Walcott’s 40 metre Arsenal sprint record by 1/100th of a second.

Not long over a year ago Hector Bellerin was the third choice right-back at Arsenal and barely considered a first team squad member. Following injuries to Mathieu Debuchy, Calum Chambers and Nacho Monreal, Bellerín was given first team opportunities and now the Spaniard is a regular starter for the club.His attacking talent is certainly there for all to see. 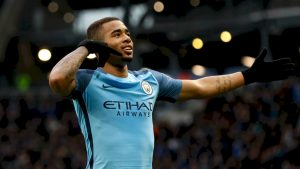 Gabriel Jesus has only played 3 games for Manchester City so far,but he has already shown his talent in those games.With 3 goals including a 92nd minute winner against Swansea,he has made the perfect start to his life in the Premier League.

Jesus plays as a forward or winger or attacking midfielder and is renowned for his pace, finishing, and work ethic. Brazilian legend Ronaldo hailed him and touted him for future success with the national team.

The 20 year-old signed with Tottenham from Championship side MK Dons in January 2015,but he was loaned back to the club for the remainder of the season. Since arriving at White Hart Lane over the summer, Tottenham planned to ease the teenager into first team action. The teenager made the leap from League One to the top-flight look like child’s play,scoring 10 goals and providing 9 assists in his first season at the club.

He has continued his brilliant form in this season too,with having already scored 11 goals in 23 apps in the league.