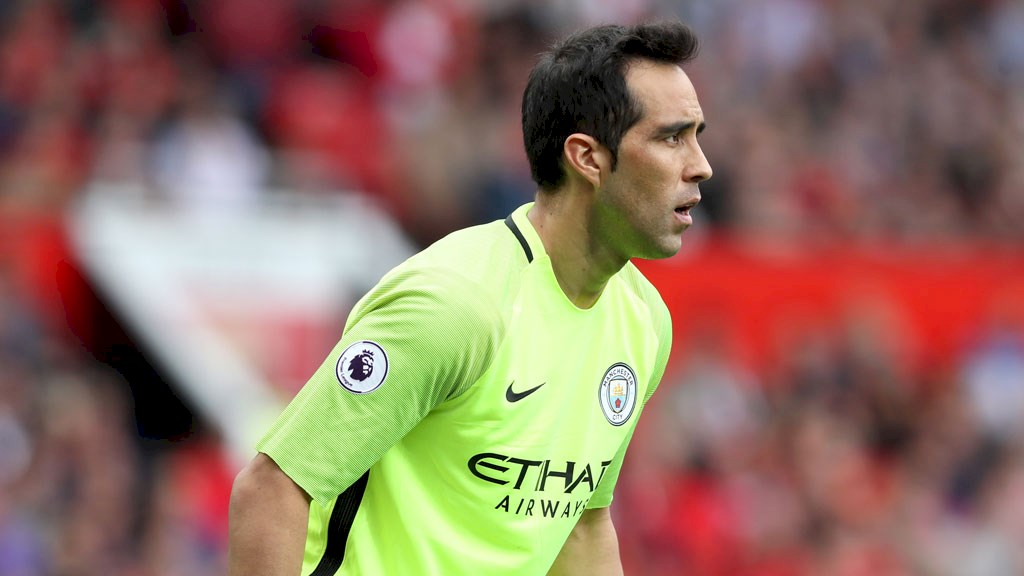 The one area that Manchester City needs to improve if they are to challenge for the title,is their defense. Pep Guardiola’s side has been shaky at the back over the past few months. They hardly have been able to keep clean sheets this season.

The main problem for City has been their goalkeeper Claudio Bravo,whom Pep Guardiola signed in the summer from Barcelona replacing Joe Hart.It wouldn’t be harsh to say that bravo has been one of the worst signings of this season till now,if not the worst.He has taken a lot of time to settle in the Premier League and still looks far away from achievingthat.His mistakes has cost City crucial points. 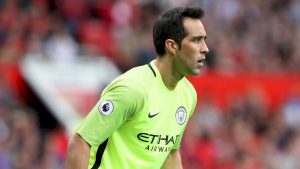 But Bravo is not the only new-signing who is struggling,Centre-Back John Stones who was signed from Everton has also been disappointing so far.

Despite of all these problems, not a single defender was signed in the winter transfer window. Even the young defender Pablo Maffeo was loaned out. Maffeo was playing some good football in whatever chances he got. And also, Tosin Adarbiyoyo has not been used despite of bad performances from regular defenders.

Now what could be Guardiola’s next move to strengthen the defense? Will he buy new defenders in the summer? Or the current players will improve in the next season? Or he will promote some new players from the academy. Pep Guardiola is well-known for his promoting youngsters.Some we can expect that he will give more chances to the youngsters.

The main problem of this team is its average age. The regular full backs are above 30 years old. Main man since last few years, captain Vincent Kompany had been struggling with injuries for a long time now.He made a comeback for the team in the last match in which City kept a clean sheet .There is lack of leadership visible in city defense.But with Kompany’s arrival,this problem should get sorted.

If Kompany remains fit throughout the remainder season, the Pep’s job will be much easier, and City’s defense will definately improve.

Pep should also look to give enough chance to Willy Caballero,who kept a clean sheet in last game.Caballero has put in some good performances whenever he has been called in action this season.So the pair of Kompany and Caballero may bring the much required stability to the City defense which was lacking for most part of the season.