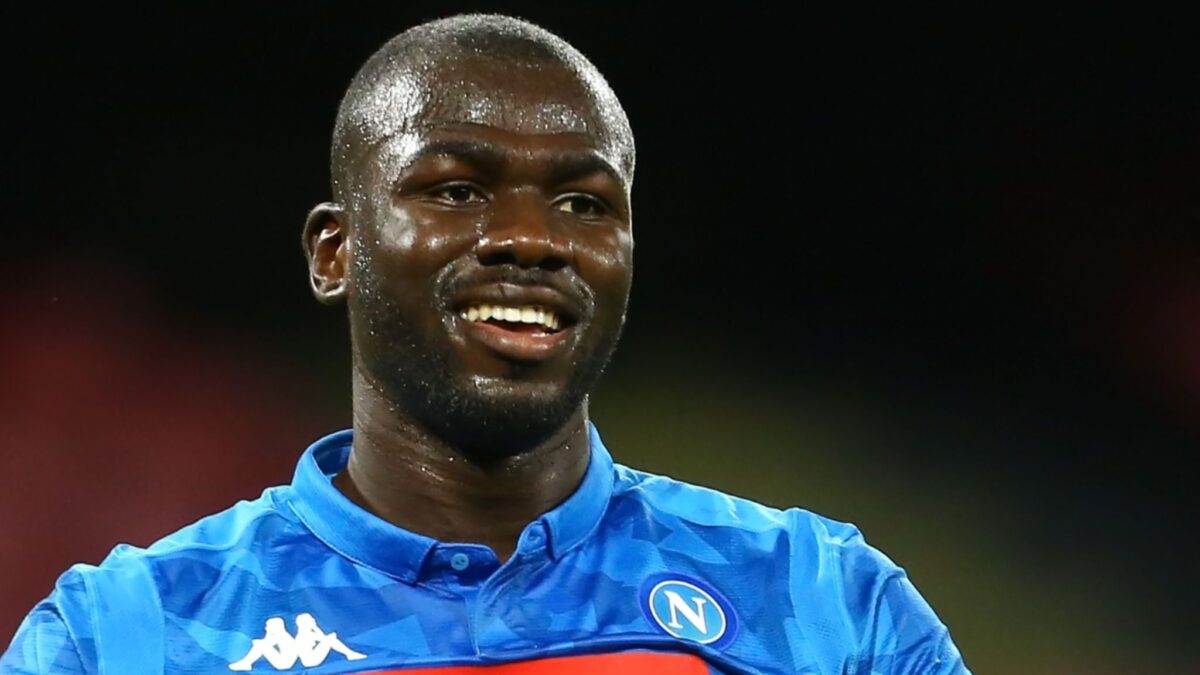 Tottenham chief Daniel Levy has already spoken highly of the appointment citing Mourinho as one of the game’s most successful coaches.

The Special One claims he is delighted to be working with Tottenham’s current crop of stars. And he is also prepared to help bring through young stars from the academy.

But the two-time Champions League winner is a complete contrast to Pochettino and will undoubtedly have wanted assurances over the club’s willingness to spend in the market.

Mourinho has always enjoyed splashing the cash in the transfer window. And he could soon be deploying a new-look line-up as the January market approaches. In this article we will have a look at players Tottenham Hotspur could sign in January.

Here are the eight players Tottenham Hotspur could sign in January –

Fernandes has been the topic of intense speculation regarding his future, with Spurs and Mourinho’s former side Manchester United both credited with a interest in the midfielder.

Fernandes, 25, has emerged as a target for Spurs as they seek a goal-scoring threat from deep. He is valued at around £65m, but Sporting are in financial difficulty and need require funds which could force their hand.

The goal-scoring midfielder was understood to prefer a move to Tottenham over United and having his compatriot now in charge may increase their chances of a deal being struck.

The Portugal international also has a big fan in Mourinho, with the Special One telling Eleven Sports in June: “I was surprised by his season. It was easy to predict quality, he is a very good player.

“But he scored a very high number of goals for a midfielder. It shows you need to have instinct and quality to score and he has it all.

“He strikes the ball well, heads well, cool when he is one-on-one with the goalkeeper. He finds space in the penalty area. It’s all there.”

According to TeamTalk , Tottenham and Chelsea are just two of the Premier League clubs who are reportedly showing an interest in the Metz striker, who has scored eight goals in 13 Ligue 1 appearances this season, making him one of the players Tottenham hotspur could sign in January.

Club chairman Richard Levi will have to spend big if they are to land the former Chelsea defender, who is believed to be valued around the £75million mark – £20m more than they shelved out for Ndombele in the summer.

Nathan Ake has established himself as a Premier League regular at Bournemouth. He is a classy and combative operator and has emerged as one of the most talented defenders in the top flight and looks set for a big move sooner rather than later.

Mourinho didn’t hide the fact he came increasingly frustrated with the situation at Old Trafford, with their failure to sign a defender during his stint there a major reason behind that.

Levy will be keen to get Mourinho onside early on, thus signing the likes of Ake is essential.

Nemanja Matic is not exactly a name Tottenham fans want to hear but Mourinho loves his tried and tested.

The Serbian was with the Portuguese manager at Chelsea and Manchester United and helped him win the Premier League title in 2015.

He is not the player who dominated midfields three or four years ago, but his grunt in midfield as well as his experience may be seen as a quick fix for Mourinho.

Matic doesn’t appear to be in Ole Gunnar Solskjaer’s plans at Old Trafford meaning he would be readily available.

Spurs are seriously lacking in the right-back department after failing to bring in a replacement for Kieran Trippier after they sold him to Atletico Madrid in the last window.

Serge Aurier is not disciplined enough to make the role his own, while Kyle Walker-Peters and Juan Foyth are too injury-prone to be consistent.

Nice star Atal, 23, is renowned for his skill and trickery on the wing. He is rated so highly that his French club could demand as much as £35m for his signature.

But Mourinho loves to have reliable full-backs who can make an impact in both boxes, and he could be especially keen to move for Atal knowing that former club Chelsea are also reportedly interested.

A Jose target from his United spell, Rice is one of English football’s most promising youngsters. The West Ham ace, 20, is already a regular for Gareth Southgate’s Three Lions.

And he possesses all the traits Mourinho desires in a holding midfielder. Rice was scouted several times by United during the Special One’s tenure.

And he may decide the time is right to leave West Ham after their misfortunes under Manuel Pellegrini this season.

The Napoli defender is no stranger to Mourinho, following an unsuccessful attempt to sign the 28-year-old in the summer of 2018.

Toby Alderweireld, who Jose also wanted at United, is out of contract at the end of the season.

It looks unlikely he will sign a new deal and with Jan Vertonghen approaching 33 and the end of his current deal, defensive reinforcements are certainly needed at Spurs.

While Mourinho is set to be handed sizeable funds in January, a move for Koulibaly would need to cost a lot less than the £95m bid Mourinho submitted during his time at Old Trafford.

Dybala was close to join Spurs during the summer – only for image rights to stop it. Tottenham may decide to renew their interest in the Juventus man when the January window opens.

He is by no means assured of a place in Italy despite scoring some big goals for Maurizio Sarri this term. He may look to try his luck elsewhere.

Dybala can be a solid supply of goals to provide some much needed support for Kane in attack.

His creative influence on games could certainly be a plus for Tottenham with both Dele Alli and Christian Eriksen struggling for form.

Christian Eriksen looks certain to quit the club on a free transfer when his contract expires in 2020.

And Dybala, 25, would be the ideal replacement, with his technique and vision making him one of the best attacking playmakers in world football.