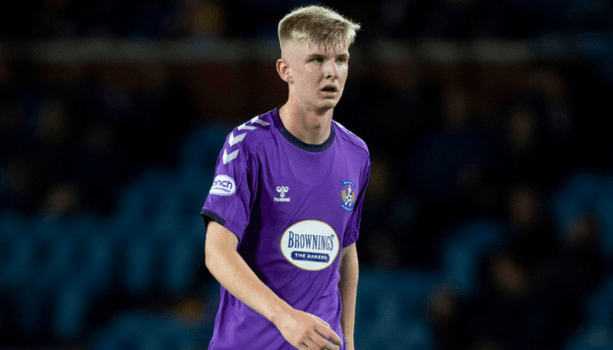 Last season was a complete roller-coaster for Newcastle United. At one point they were destined for relegation but not only did they survive, but they did it in style by playing some great football in the second half of the season. Eddie Howe and his team will now look to build upon that with some reinforcements in the summer transfer window. Here are the players that Newcastle United could sign this summer.

Newcastle United are in talks with Lille about signing Dutch defender Sven Botman. The Toon have identified central defence a priority and are in negotiations with Lille over their Dutch centre-half Sven Botman.

Newcastle first made an offer for him in January. At the time, Botman said there had been “concrete” offers, but wanted to stay with Lille for the remainder of the season before “hoping to make a nice transfer next summer”.

Newcastle United have reportedly set sights on Nick Pope as Eddie Howe looks to add competition to the goalkeeping department. Pope is one of the players likely to leave Burnley after their relegation from the Premier League. The goalkeeper wants to remain in the Premier League with one eye on the World Cup.

According to talkSPORT, Newcastle United are keen on the player, as the Magpies eye the 30-year-old English international to add to their team.

Newcastle United are closing in on the signing of French starlet Hugo Ekitike. Only a few ‘minor’ details need to be completed before Ekitike can put pen to paper on a long-term contract. Newcastle wanted to sign him in January, but the striker did not feel ready to move to Newcastle at the time after the 19-year-old only made his first-team debut a few months previously.

Newcastle United may have to break their transfer record to sign Moussa Diaby. However, that is reportedly something the club are willing to do. The Bayer Leverkusen winger has been linked with the Magpies throughout 2022, but speculation has intensified over the past month.

He’s an incredible player who would add goals and assists to our forward line. That’s exactly what he did in Germany last season, providing 25 goal contributions in the Bundesliga. 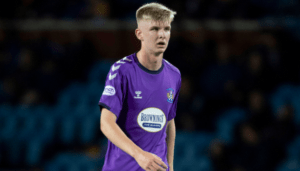 Newcastle United have agreed on a fee and personal terms for 17-year-old Kilmarnock centre-back Charlie McArthur. He will join for a fee of around £350,000, and can sign a maximum three-year deal as an under-18. The 17-year-old defender was wanted by Manchester City and Liverpool, but the Toon are close to landing the player.

Newcastle are interested in a deal to sign Victor Osimhen from Napoli, who value him at up to £85m, to bolster their attacking options. Arsenal were also interested in the player but believe that his asking price is too much for them to consider, leaving Newcastle in the clear.

Newcastle United have expressed its interest in Arsenal defender William Saliba, as per French media outlet L’Equipe. The Gunners centre-back is in high demand with a host of clubs across Europe chasing his signature. Apart from the Magpies, Atletico Madrid, Leicester City and Napoli are all keen on the French international as per the report.

Newcastle are set to renew their efforts to sign Belgium international winger Carrasco after failing to secure him in the January window. With just two years remaining on his current deal with Atletico Madrid, the Magpies are looking to bring him to St.James’ Park. Aston Villa are also linked with the player.