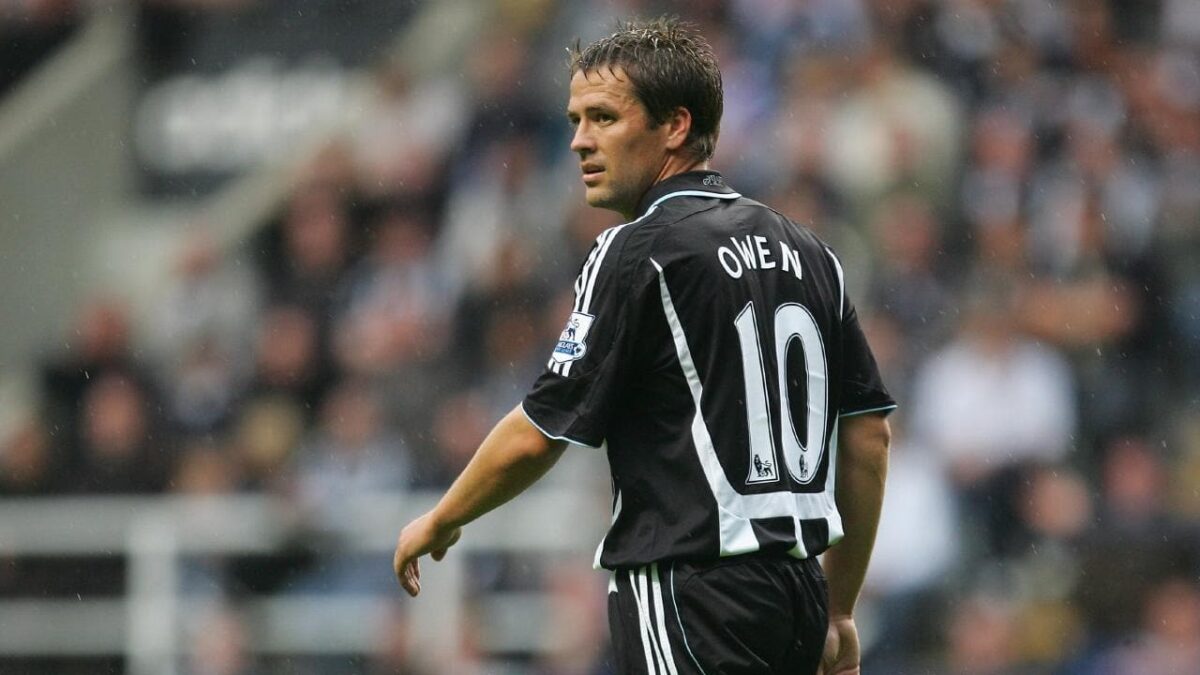 Newcastle United fans have had a lot to put up with in recent times and some of the club’s transfer moves over the last few years have been baffling. They have proved in the past that you don’t need restrictions on trade to buy poorly. They used to happily do it the summer as well, or at any time during the season when they felt their money was sitting around doing nothing. So let’s take a look back at the top ten worst Newcastle United signings ever.

He did score on his Premier League debut, which is pretty impressive considering we still can’t be 100% sure he even ever existed.

Xisco’s contract was terminated with immediate effect on 31 January 2013. After leaving Newcastle, he was named by the Newcastle Evening Chronicle as one of the club’s worst strikers.

Pistone was signed from Inter Milan for £4.5 million. He was dubbed the new Maldini by someone who clearly doesn’t know what they’re talking about. Pistone arrived for Dalglish’s first full season in charge and playing on the left-hand side of a back three he initially looked good. This, however, did not last long.

He impressively disaccustomed himself to the pace of the English game, culminating in his woeful FA Cup Final performance during which he was almost comically destroyed by the Flying Dutchman, Marc Overmars.

Dalglish’s decision to move Pistone from left-back to right-back to accommodate for Overmars’ pace was one of the main factors in losing that final. Easily one of the worst Newcastle United signings ever.

World Cup winner Guivarc’h was signed prior to the World Cup in 1998, giving Newcastle fans a chance to watch their new striker in action at the top stage.

Stephane Guivarc’h was signed from Auxerre for £3.5 million. It will always be a mystery what happened to him when he moved to Newcastle.

It all looked good when Guivarc’h scored on his debut against Liverpool, albeit somewhat, fortunately, but that was as good as it got for him at St James’ Park where he only played four league games.

Once one of the most dangerous wingers in the Premier League, Damien Duff’s career went downhill when he joined Newcastle from Chelsea for £5 million in the summer of 2006.

Duff seemed to lose his electrifying pace and his final ball was also lacking, making him ineffective on Newcastle’s wing for the duration of his poor stay on Tyneside.

In the final match of the 2008–09 Season, against Aston Villa in a crucial relegation decider, Duff unluckily scored the deciding own goal by deflecting in a 20-yard shot by Villa’s Gareth Barry which sent Newcastle down.

Duff left the club in 2009 to sign for Fulham. He is definitely among the worst Newcastle United signings ever.

With 17 appearances in 5 years, Newcastle fans could have been forgiven for thinking he didn’t exist – he did though, and the £6 million centre-half who came with a high billing spent most of his time out with a sore finger. It’s almost enough to make Michael Owen look like Hercules. There is simply nothing to write about him, he turned up, lied about his finger (probably), and left.

One thought on “Worst Newcastle United Signings Ever – Top 10”