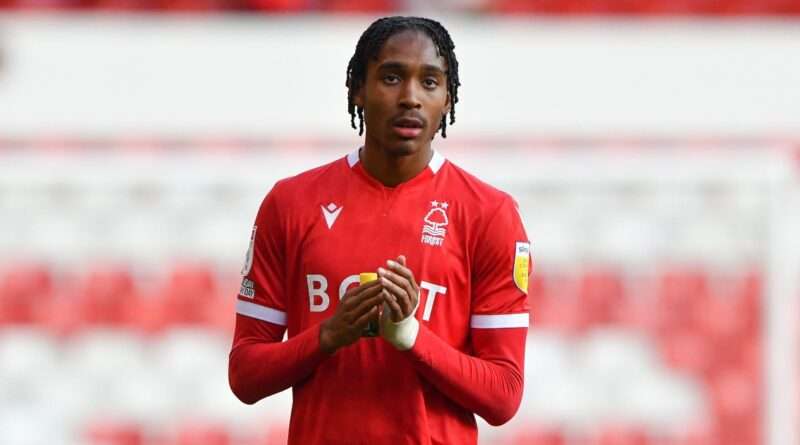 Tottenham Hotspur managed to qualify for the UCL on the last day of the season. This has enabled the club to spend on transfers with a bit more freedom. Tottenham Hotspur are planning to back manager Antonio Conte with a few new signings in order to push for trophies next season. In this article, let us look at some players that Tottenham could sign this summer.

This transfer is anything but done, as Yves Bissouma has completed the medical at Tottenham ahead of his transfer from Brighton. Spurs will pay an initial £25m for the Mali midfielder, which will potentially rise to £35m with performance-related add-ons. The club have fought off interest from the likes of Arsenal, Liverpool and Aston Villa and Bissouma looks destined to join Antonio Conte’s side this summer. [Various sources]

Middlesbrough’s Djed Spence has expressed a preference to join Tottenham Hotspur as the clubs continue to negotiate a price for the England Under-21 international. The defender spent the season on loan at Nottingham Forest. The club are aware they must add to their list of homegrown players. [The Athletic]

Tottenham are keeping tabs on Destiny Udogie, with the 19-year-old considered a talented prospect to play in Antonio Conte’s system. Udogie, who is still only 19, has spent the season on loan with Udinese and done well, featuring 35 times in Serie A playing predominantly as a flying left-back.

While there is no reason for Udinese to sell the 19-year-old just yet, they could be tempted if a sizeable offer comes their way. Tottenham might be looking at him as a long-term option. Inter Milan are also interested in him, so it will be interesting to see how this turns out. [Di Marzio]

Inter defender Alessandro Bastoni has been linked with a move to Tottenham this summer as Antonio Conte looks to strengthen his squad. Conte worked with Bastoni during his time at Inter and is reportedly keen to bring the 23-year-old defender to Spurs ahead of the 2022/23 campaign.

The report claims they will offer up to £26million in cash plus Davinson Sanchez. The Colombian international has lost his place in the Spurs side under Conte and the north London club are ready to listen to offers for the defender. [football.London]

Manchester United and Tottenham are the two prominent names linked with a summer move for Christian Eriksen but Brentford are also keen on keeping him at the club. What is known so far is that the 30-year-old is looking for a new challenge following a successful stint in west London with Brentford. [football.London]

The London Evening Standard reported that despite signing Ivan Perisic, Tottenham are keen on adding Kostic to their squad. Frankfurt have now offered the Serbian a new four-year contract that would see him earn €4m (£3.4m) per year in order to ward off interest from Tottenham and Juventus. [Bild]

Adama Traore is back on the market after Barcelona opted against signing him on a permanent deal for £29million. Traore was Conte’s first-choice option at right wing-back in January before the 26-year-old chose the Nou Camp instead.

Traore has just one year left on his £43,000-a-week contract at Wolves and it will be a good time for Tottenham to scoop him. However, Leeds have registered an interest in him too and it will be interesting to see how this pans out. [Multiple]