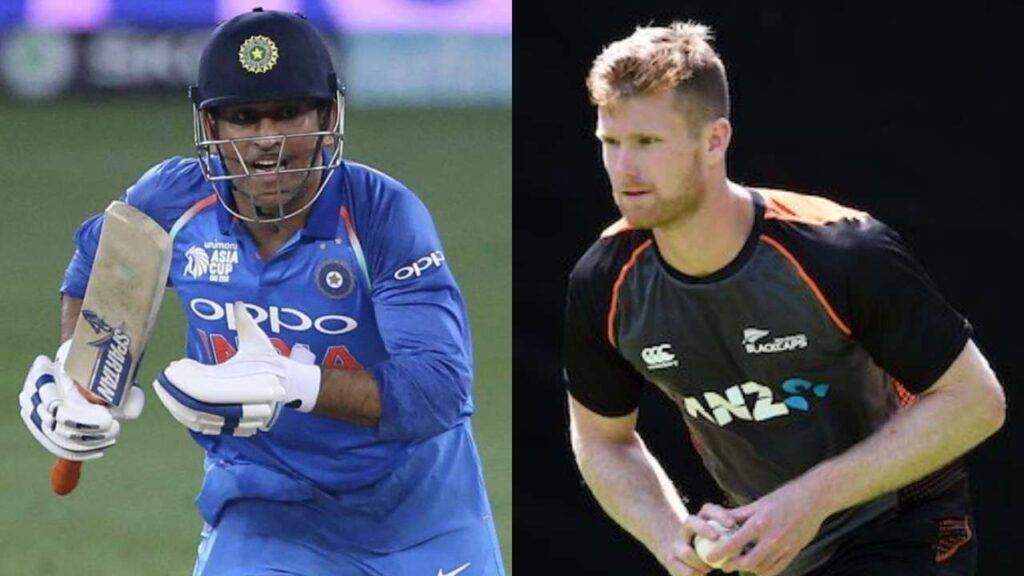 After comfortably thumping New Zealand in the ODIs, the Men In Blue are all set to take on the Kiwis in the shortest format of the game. The three-match T20 series will kick off in Wellington on Wednesday. After a very successful past couple of months, India will hoping to bag this series too. With few of the big guns rested, it will serve as an ideal opportunity for some of the young players to show their caliber.

New Zealand has been hit with the news that Martin Guptill won’t be taking part in the series owing to injury. The opening batsman, who missed the fifth ODI against India, underwent a fitness test on Monday (February 4) and ‘continued to feel the pain in his lower back’, New Zealand Cricket stated.

All-rounder James Neesham, who wasn’t initially part of the T20 squad, will replace the opener. Guptill, meanwhile, will return to Auckland with the hope of regaining fitness ahead of the ODI series against Bangladesh which begins on February 13.