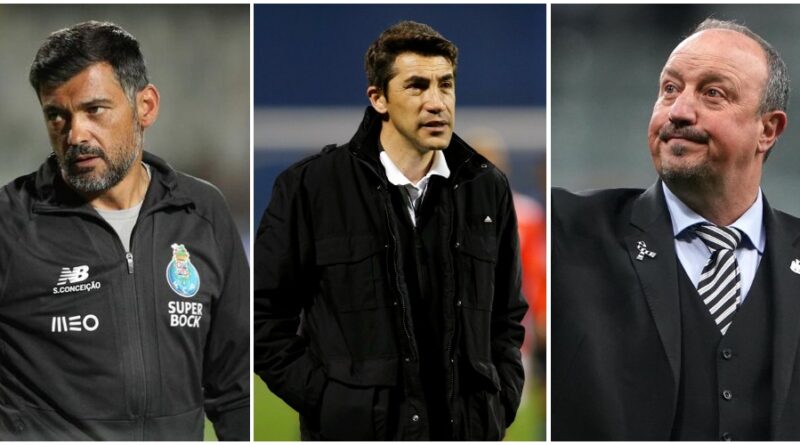 Nuno Espírito Santo stepped down as the manager of Wolves after spending four years with the club. Wolves announced Nuno’s departure “by mutual agreement” on Friday. In this article, we will look at the managers who could succeed Nuno at Wolves.

Based on bookmaker’s odds, here are the 6 managers who could succeed Nuno at Wolves.

If Rafa Benitez is ready for a return to management, Wolves should be all over him. With a wealth of experience both overseas and in England, Benitez is the kind of big-name Wolves like to target.

It’s well accepted that Benitez worked wonders with his hands tied at Newcastle, so he’d be glad to have the chance to work under owners who enjoy backing their bosses.

The man on the radar before Nuno became an option in 2016, there have been suggestions that Wolves are ready to go back for Julen Lopetegui this summer.

He’s an excellent manager who has undoubtedly repaired the damage his stint with Real Madrid did to his reputation, but that’s the problem with this. Sevilla aren’t going to let him go, and he’s got no reason to leave.

Having missed out on his third title with Porto, Sergio Conceicao could be on the lookout for a new job this year and would have plenty of offers if he does choose to walk away.

He replaced Nuno at Porto in 2017 and quickly led them back to success, making a considerable dent in Europe as well with his fast, aggressive style of play. His high press creates plenty of counter opportunities, and Wolves’ squad is full of players who thrive on moments like that.