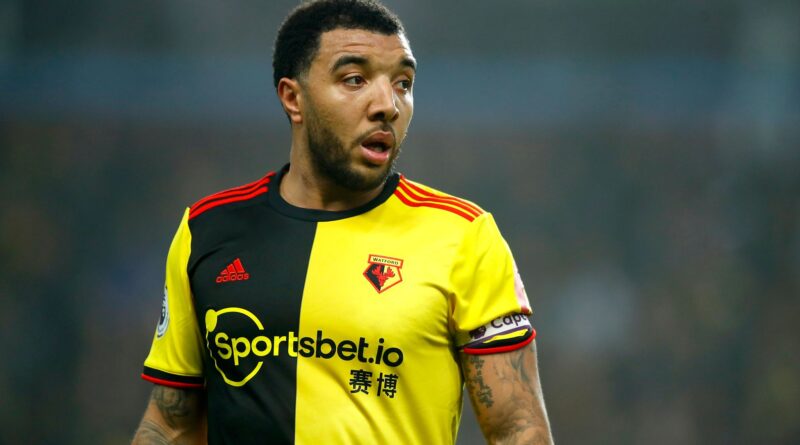 Watford are yet to win a major honour despite their long reign in the top four tiers of English football. But there is no denying the fact that some great footballers have played for the club. Let us have a look at some of the greatest Watford players ever in this list of legends.

Considering some important factors like consistency, longevity, skills and impact on the club, here are the 10 greatest Watford players ever.

John McClelland’s leadership and defensive qualities proved to be a resounding success with the fans at Vicarage Road. He was possibly Graham Taylor’s greatest acquisition at the back as Watford Manager.

An exceptional centre half, McClelland enjoyed a five-year spell at the Hornets, making 231 appearances. He earned recognition for his impressive performances, picking up the Player of the Season award twice in 1985 and 88.

McClelland’s unorthodox running style was his most noticeable feature but he often demonstrated exceptional pace throughout his time with the club.

Tony Coton is arguably Watford’s greatest ever goalkeeper. Graham Taylor spent £300,000 to bring the keeper to Vicarage Road in 1984. During six years with the Hornets, he played 291 times.

Coton lifted the Player of the Season trophy an unprecedented three times before a £1m move to Manchester City in 1990, where he received the same honour twice. He will always be remembered among one of the greatest Watford players ever.

Troy Deeney is the captain of Watford. He is a legendary figure at the club, having signed back in 2010 from Walsall. The striker has scored more than 100 goals for the Hornets and captained the team to Premier League promotion in 2014/15.

His most memorable goal in Watford colours remains his final strike of 20 during 2012/13. An unbelievable injury-time winner in the Championship Play-Off Semi-Final with Leicester City

He has played over 400 games for the club scoring 140 goals.

Wilf Rostron started off as a left-winger but then spent most of his career as a left-back. Rostron’s attacking instinct remained an important feature of his game, scoring 22 league goals for the Hornets during his 10-year spell with the club.

He played a vital part of Watford’s most successful season in which the team finished second in the top division and reached the FA Cup final for the only time in the club’s history.

A consecutive winner of the Player of the Season award in 1983 and 84, Rostron remained an ever-present in the team throughout Watford’s golden era making over 400 appearances for the Hornets in all competitions.