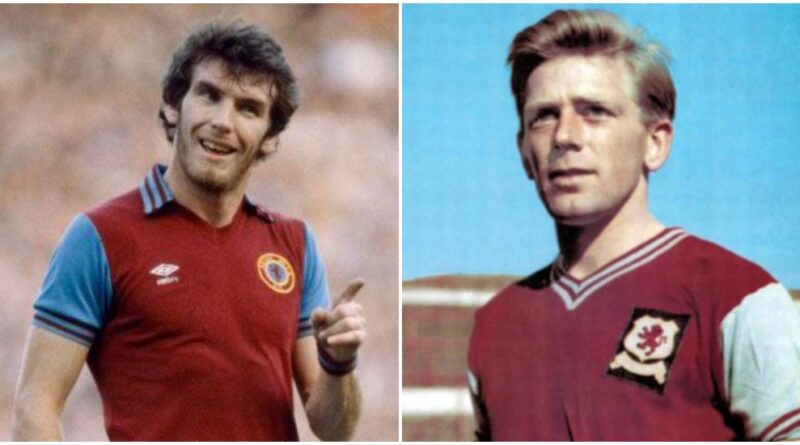 Aston Villa is one of the biggest football clubs in England. They have a huge fan base and many great players have played for the club in their rich history. In this article, let us have a look at some of the greatest Aston Villa strikers ever.

Based on the number & frequency of goals scored, the importance of goals, impact on the team, loyalty and longevity, here are the ten greatest Aston Villa strikers ever.

Despite the fact that Villa had won the FA Cup the previous season, boss Eric Houghton knew that he needed a fast, goalscoring centre-forward. In December 1957, Houghton got his man when Cardiff accepted a £22,500 bid from the Midlands club for Gerry Hitchens.

Yorke started his Villa career on the right wing but eventually moved to play in the striker’s role. Once Brian Little moved him to a more forward role in 95/96, he became one of the deadliest strikers in Premier League history.

The Trinidad & Tobago international went on to score 97 goals in 288 appearances for the Claret and Blue. His exit was a controversial one as Villa fans rarely forgive any player moving directly to Manchester United. It left a bitter taste in the mouths of many Villa fans but his contribution during his time at the club can’t be overlooked.

George Brown was signed in August 1929 for £5,000 after having scored 159 goals in 229 games for Huddersfield Town. In his first season at Villa he netted 36 times, with hat-tricks against Arsenal, Everton and Blackburn Rovers.

He then fired Aston Villa to runners up spot in the League in 1932-33 with 35 goals during the campaign. During five years at Aston Villa he scored 89 goals in 126 appearances, twice finishing runners up in the League, before joining Burnley in 1934. 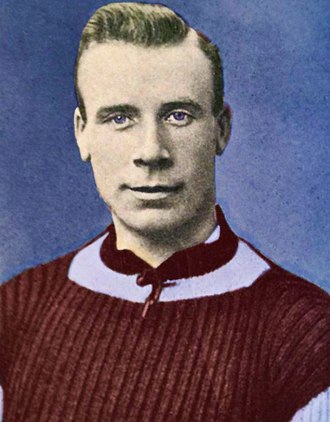 Joe Bache joined Aston Villa in 1899 and soon formed a prolific partnership with Harry Hampton. He was a part of the Villa side that won the 1905 and 1913 FA Cups and scored 22 goals in 35 games during the First Division title triumph of 1909/10.

Bache joined the Royal Garrison Artillery during the First World War and went on to serve on the Western Front. He appeared 474 times for Villa and scored a total of 185 goals at the end of his career.