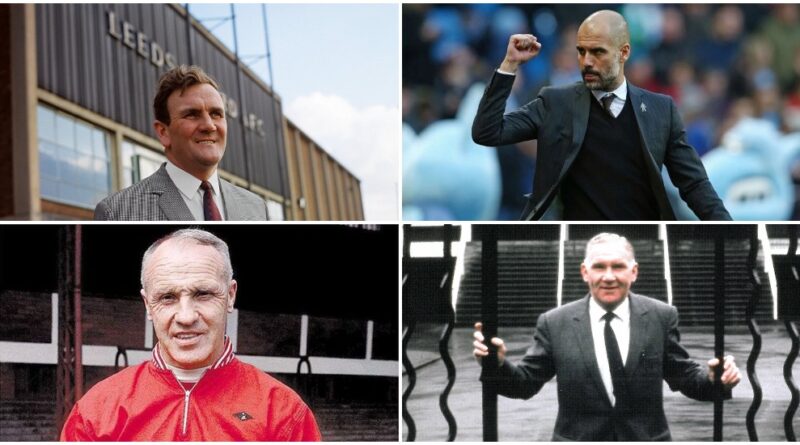 Managers play a huge role in the fate of a football team. They can make or break a team with their tactics and decision-making. Thus, we decided to shed some light on the best ever managers of the English top division clubs. In this article, let us have a look at the greatest ever managers of all 20 Premier League clubs.

Based on factors like success, playing style, impact on the team and longevity, here are the greatest ever managers of all 20 Premier League Clubs.

Arsene Wenger took charge of 1235 Arsenal matches between 1996 and 2018, winning 57% of them. He oversaw more than twice as many games as the next longest-serving Arsenal manager. His win percentage remains the highest and so does his tally of trophies – by some distance, in fact. 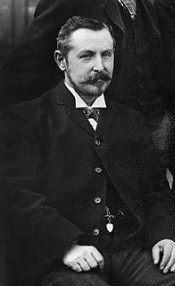 George was the secretary and manager of Aston Villa Football Club in the most successful period of their history. He found success early in his time at the club, winning the FA Cup in his third season against rivals West Brom. What followed after the cup win, was a revolutionary rebranding of Villa’s tactics that made them unstoppable for most of the 1890s.

Ramsey would lead his Villa side to five league titles in six years between 1894 and the turn of the century. Another title followed in 1910, as would another five FA Cups.

Harry Curtis managed Brentford for 23 years. He is the club’s longest-serving and most successful manager to date. In a 2013 Football League 125th anniversary poll, Curtis was voted Brentford’s greatest-ever manager. He was posthumously inducted into the Brentford Hall of Fame in May 2015. 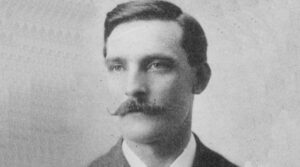 Brighton & Hove Albion rarely win silverware. Since the club was formed in 1901, the Albion have won just 12 trophies, including the ones in Southern League and other equivalent tournaments. Five of those were lifted in a six-year period under the management of Jack Robson from 1908 to 1914, who as a result must surely be considered as one of the greatest managers in Brighton history. 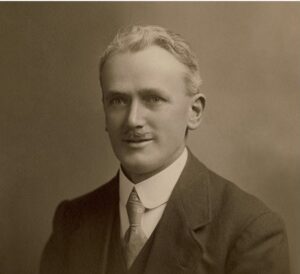 John Haworth enjoyed an even greater level of success than Potts. Haworth took the team into the First Division in 1913, then led the club to their first and as yet only FA Cup in 1914, beating Tom Watson’s Liverpool in the final. The following year saw Burnley finish fourth, three points behind champions Everton before the Great War intervened.

Upon football’s resumption, Haworth’s Burnley – built all this time around inspirational captain Tommy Boyle and striker Bob Kelly – finished second in the league, before winning their first title in 1921.