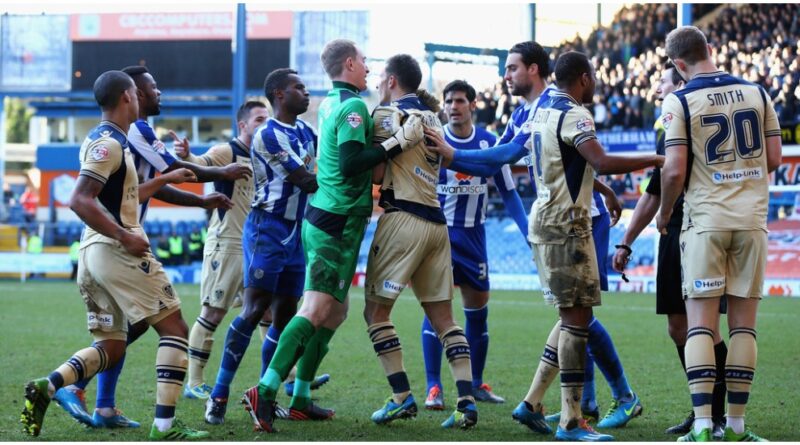 Based on atmosphere, viewership, media hype, ticket sales, and intensity of the games, here are the ten biggest football rivalries in Yorkshire.

Bradford engage in a very fierce competition with Leeds United. The lilywhites are considered to be the club’s most hated rivals in modern times. This rivalry is mainly due to the two cities’ proximity to one another.

There have been some football fans within Bradford choosing to travel the short distance to support Leeds rather than the home town’s Bradford City, and this hasn’t gone down well with the Bradford fans. Although Leeds fans are unlikely to raise the same level of emotion talking about Bradford that a City fan would in talking about Leeds.