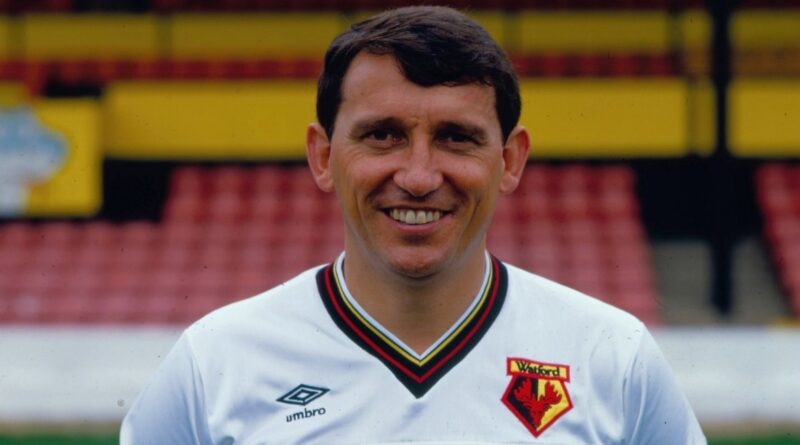 Watford is a club with a very rich history stretching all the way back to 1898 when it was founded. Many managers have managed the club over its history. In this article, let us have a look at some of the greatest Watford managers ever.

Based on the success, playing style, legacy, and impact on the club, here are the greatest Watford managers ever.

Bill Findlay was also a player when he became the manager of Watford. He managed the Hornets for a very long time of 10 years. During his time as Watford manager, his team finished fourth in the Football League Third Division South in consecutive seasons in 1937–38 and 1938–39, before the interruption of competitive football in England due to the Second World War. He was tactically a great manager, who kept the team’s status as one of the best in the Third tier. He had a win percentage of 43.86 %.

Aidy Boothroyd served Watford FC for almost 3 years, from March 2005 to November 2008. During his time with the Hornets, he was in charge for 176 games, out of which his team won 65 with a win percentage of 36.9 %. Boothroyd revived a Watford side languishing at the bottom end of the Championship.

He led Watford to win Football League Championship play-offs, 2005–06. During his time with Watford, he was regarded as one of the best young managers in England. The fans were very skeptical at the time of his appointment but later on, his achievements on a shoestring budget were admired by the fans.

During his managerial tenure, Watford were promoted to the Premier League with one match to spare, sealing it with a 2–0 win at Brighton & Hove Albion. They almost won the league but an injury-time equalizer from Sheffield Wednesday made Bournemouth the champion.

Ken Furphy is definitely one of the greatest Watford managers ever. He was in charge of the Hornets for 334 games out of which he won 132, making it a win percentage of 39.52 %. Furphy’s Watford team was known to be defensively organized, very disciplined, and hard-working.

His work on the team proved to be very much effective as the team got promoted to Division Two for the first time in their history, after winning Football League Third Division in 1968-69. His team also reached the club’s first-ever FA Cup semi-final, a year after that.

The English manager is the second longest-serving manager in the history of the club. Kent was the club captain when the first-ever manager of Watford, John Goodall got sacked, he was then appointed as player-manager in May 1910. He resigned in May 1926, making his managerial tenure 16 years long, being in charge of 484 games.

During his time, he won Southern League First Division in 1914-15 and were runner-up in 1919-20. He also served as the club secretary in his last two years with the club before getting retired.

Graham Taylor had three managerial stints with Watford. The first time he was the manager of the club, was his longest tenure and it might as well be his best time with the club. That tenure made him the longest ever serving manager of Watford with 527 games managed over a time period of 10 years.

Graham Taylor transformed the club with his exciting style on the pitch and built a lasting family ethos off the field. Taylor’s incredible achievements saw him take Watford from the fourth tier of English football up to second place in the first tier.

He also helped the club reach their first FA Cup final in 1984. His second tenure with the club from June 1997 to May 2001 was also very successful with him winning Football League Second Division in 1997–98.