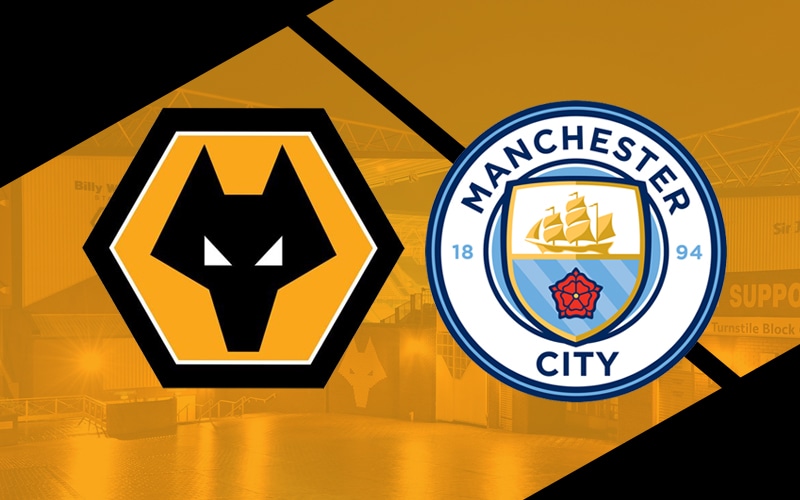 Defending Premier League Champions Manchester City next face stern opponents Wolverhampton Wanderers at the Molineux Stadium on the 25th of August, 2018. City have been in sensational form after the commencement of the league after securing two back-to-back victories against Arsenal away and Huddersfield at home, with the latter being a mammoth 6-1 victory for the Blues. Following such a good start, City need to defeat Wolves by a margin of three goals to set up a new club record for the best goal difference after the first three games.

Wolves, who were promoted to the top tier this year after a gap of six seasons, have performed quite remarkable under their manager Nuno Espirito Santo. The team finished first in the Championship last season and have also made a promising start to their Premier League campaign. After a hard-owned 2-2 draw against Everton on the opening night, Nuno’s side however succumbed to a 2-0 defeat against Leicester City after displaying some top-notch football. They sit on the 14th spot on the table and will certainly look to threaten the away side.

Wolves: Wolverhampton Wanderers are without their star midfielder Ivan Cavaleiro who is out with a back injury. Matt Doherty may also miss the crucial tie after sustaining a knock in Wolves’ last game against Leicester City.
Portuguese sensation Ruben Neves will be a key figure for the home side tomorrow after good performances in the opening two matches. His partnership upfront with Raul Jimenez will be crucial if they are determined to torment the City defence.

Wolves coach Nuno Santo is set to name an unchanged XI against Pep barring a few alterations, who’ll be hoping to stop the City crusade.

Man City: After the news of Bravo’s training injury broke out earlier this week, City have recalled Aro Muric from NAC Breda, who moved out on loan last week to deputize Ederson along with Daniel Grimshaw. City are already without Brazilian full-back Danilo and Belgium’s Kevin de Bruyne who are both nursing ankle injuries and are set to miss the starting of the season.

But with the recent successes following Benjamin Mendy’s constant involvement in the build-up play which prompted Guardiola to field 3-5-2 against Huddersfield, the chances of both Jesus and Aguero starting upfront seems high enough.

Premier League veteran David Silva is set to retain his place in the starting XI following a stellar performance against the Terries last week. Pep may however look to shuffle his back-line with all of the central defenders being available for the tie.