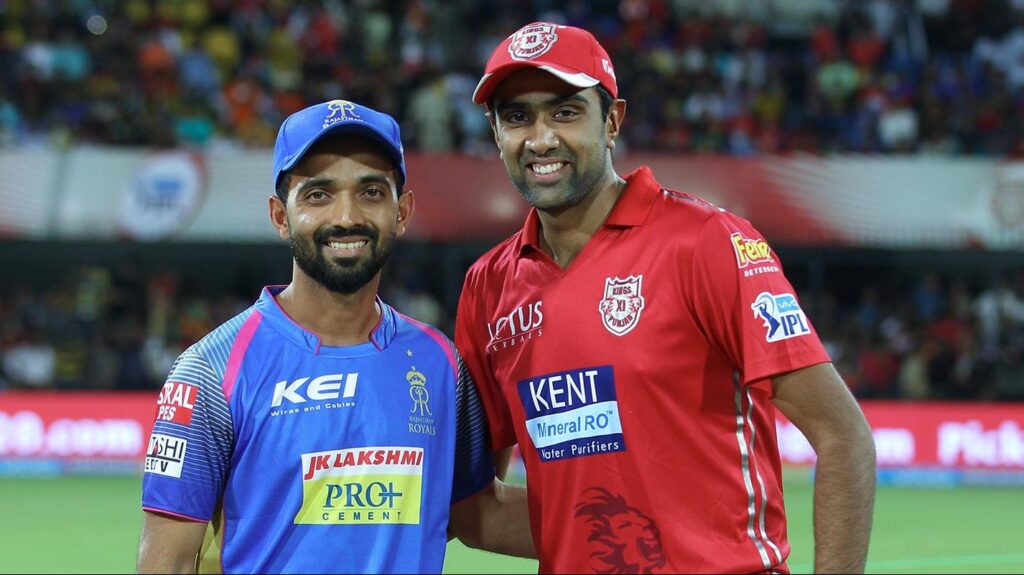 The winners of the inaugural season of the IPL, Rajasthan Royals, will take on Kings XI Punjab in their first match of the IPL 2019 at Sawai Mansingh Stadium, Jaipur on 25th March. Rajasthan Royals reached the play-offs last season but lost to Kolkata Knight Riders in the first eliminator. Kings XI Punjab, meanwhile, could not capitalise on a fine start as they lost their final five games to drop from first to seventh. In this RR vs KXIP preview we have covered pitch report, telecast details, team news, predicted lineups etc

Let us have a look at the RR vs KXIP preview –

Rajasthan Royals retained 16 of their 25 players from last season and have added Liam Livingstone and Ashton Turner as overseas players this year. Jos Buttler was Rajasthan Royals’ star man last season, hitting five half-centuries on his way to 548 runs in total.

Steve Smith is available again and has a lot to prove before the World Cup. Ben Stokes and Ish Sodhi are the other foreigners who could make an impact on the team.

After some heavy investment in the IPL 2019 auction, Kings XI Punjab will expect a return on their money. They have a destructive opening pair in the form of Chris Gayle and KL Rahul. Mayank Agarwal, David Miller, Nicholas Pooran,  Ravi Ashwin, Andrew Tye and Mujeeb Ur Rahman are among the other key players for the season.

will be updated soon.