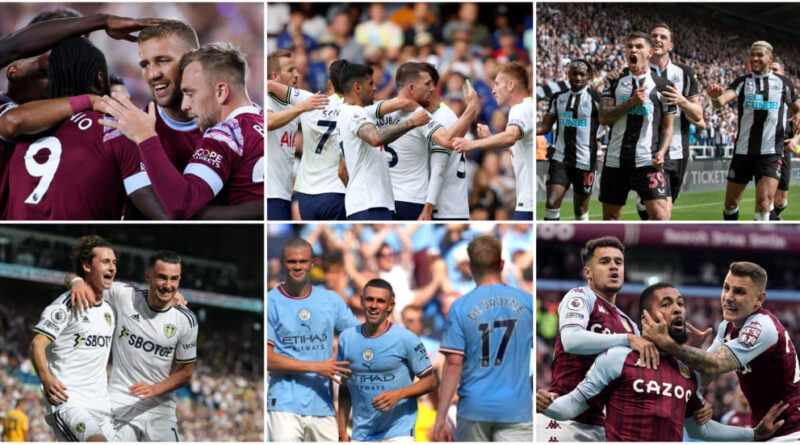 Premier League is the richest football league in the world. Some clubs of the league have spent money with real freedom, while others have been a bit more pragmatic in their approach. In this article, we have ranked the Premier League clubs on net spend over the last five years.

It’s surprising to see Leicester spent so little on their team. Their net spending in the last two years has been next to nothing, meaning they have hardly strengthened their squad and it’s starting to reflect in their performances.

Apparently, all €80.89m buys you these days is a string of lower, mid-table Premier League finishes. They have made a mark in English football, but the question still remains whether they are moving in the forward direction, or backward direction, or whether they are just stagnant. To become more lethal, Palace needs to spend some money and look for a place in European competitions.

Southampton are a decent mid-table club. They have a good owner with sound management. Over the last five years, their most expensive arrivals have been Danny Ings(€25.10m) in 2019, and Jannik Vestergaard (€25.00m) in 2018. Southampton’s most expensive player departure in the same period was Danny Ings(€29.40m) to Aston Villa in 2022.

Everton owner Farhad Moshiri have been pumping money into the club to make it one of England’s elite clubs. However, they have been struggling since last season. The club have a net spend of €187.00m over the last five years. Their most expensive signings in the timeline have been Richarlison(€39.20m) in 2018, Amadou Onana(€35.00m) in 2022, and Alex Iwobi(€30.40m) in 2019.