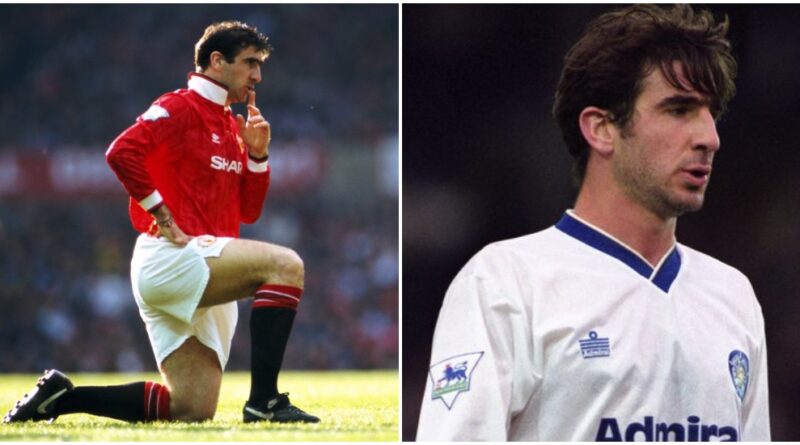 Leeds and Man United have shared a rivalry, nicknamed the Roses rivalry. The rivalry originates from the strong enmity between the historic counties of Lancashire and Yorkshire.

Although the cities of Leeds and Manchester lie over 40 miles apart, the tradition is upheld and this strong feeling can still be seen between the two clubs. In this article, let us have a look at some of the players who played for both Leeds and Man Utd.

Here are 10 of the best players who played for both Leeds and Man Utd.

Smith came through the junior ranks at Elland Road and his aggressive style and never say die attitude made him a crowd favourite. In six years at Leeds, he scored 38 goals in 172 appearances before becoming a victim of the financial crisis at the club.

In 2004 Fergie paid £7M for his services. He suffered a terrible ankle injury against Liverpool in an FA Cup match in 2006. Smith never really recovered sufficiently and was sold to Newcastle in August 2007 for £6M.

Signed from Torquay in 1988, Sharpe quickly became an Old Trafford favourite. With 21 goals in 193 games, the tricky winger eventually lost his way as the arrival of one Ryan Giggs on the scene and his weakness for nightlife finally brought about his demise.

Moving to Leeds in 1996 for £4.5M, Sharpey became injury-prone and only made 30 appearances over the following 3 years before his career fizzled out, finally retiring in 2003. He is undoubtedly one of the best players who played for both Leeds and Man Utd.

Another Scot, Graham started his career at Aberdeen and as a 17-year-old played in the Scottish Cup Final against Celtic, providing 2 assists in a 3-1 victory.

Brian joined Manchester United as an apprentice in August 1968, signing as a professional in June 1970. He made his debut in 1973 and in the following six seasons played 271 times, scoring 17 goals.

The versatile Greenhoff started his career in midfield but reverted to centre-half. He joined Leeds in 1979 for £350,000. He remained there until 1982 making 72 appearances, before being released.

The blond defender was no stranger to scoring, including netting in the 1979 FA Cup Final against Arsenal. He featured in the ‘golden years’ for his country, Scotland.