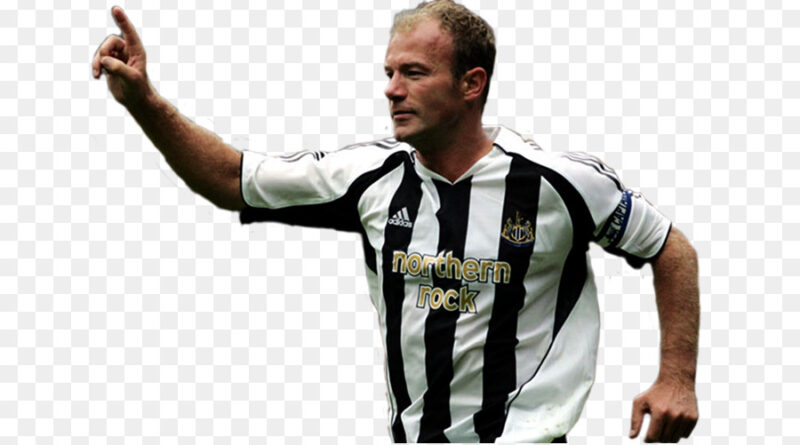 Newcastle United are among the most passionately supported English clubs. The club have had ups and downs throughout their history, with their most successful period being the first decade of the 20th century, when they won 3 league titles within 5 seasons.

Many great players have played for the club since its formation in 1892. In this article, we will have a look at some of the greatest Newcastle United players ever.

Here are the top 10 greatest Newcastle United players ever –

Bill McCracken arrived as a second-choice right-back from Belfast side Distillery. The Irish international went on to make the position his own, spending an amazing 19 years as a Newcastle player. He spent his entire playing career with the club, playing a total of 432 games for Newcastle, winning the league three times, and a FA Cup.

His style of play was described as alert with the ability to run, leap, tackle, and head the ball well. He was the captain of United and his country. He played for both when over 40-years of age before turning to scout where he recommended countless young talented players to the club.

Robert Martin Lee had two spells at Newcastle United, he first joined the club in 1992 and spent 10 seasons with the club. He then left the club in 2002 for Derby County but returned only after a year to spend 1 more season with the Magpies.

He was an integral part of the Kevin Keegan regime. The cheeky cockney playmaker lost his way under Ruud Gullit. He was even stripped of his club number and forced to wear the number 37 shirt. Sir Bobby Robson reinvigorated him and he went on to become a true legend. He gave a decade of his career to the Toon and will always be revered in the North East.

White signed for Newcastle, in 1953, who were on somewhat of a roll. He immediately slotted in upfront alongside Jackie Milburn. White established himself within the side but often played second fiddle to the headlines, despite chalking up an impressive tally of goals.

He was instrumental during Newcastle’s FA Cup-winning campaign of 1955.  His work in the Cup of 1955 earned him plaudits, and he didn’t stop for Newcastle until 1963.

Once Milburn ended his career in the late 1950s, White took over as the leading striker and continued to improve his ratio of goals.

Arguably the greatest Irish goalkeeper of all time, Shay Given enjoyed an astonishing career that spanned more than two decades. He entered the FIFA Century Club, earning his 100th cap in 2009, and went on to appear a total of 134 times for his country, keeping clean sheets in 52 of those games and appearing in the Irish squad at three major tournaments.

Newcastle signed him in 1997 for a fee of £1.5 million. Despite strong competition, the stocky shot-stopper quickly made himself the first name on his manager’s team sheet with some superb performances as Newcastle made it all the way to the FA Cup Final in Given’s first season.

Hudspeth spent nineteen seasons at Newcastle, from 1910 to 1929. This makes him the second joint longest servant for the club along with Billy McCracken. During his time at the club, he became a popular figure amongst the fans and gained the nickname ‘Old Surefoot’ for his reliability.

He captained the team from 1923 to 1926 but was demoted to vice-captain following Hughie Gallacher’s arrival at the club. Hudspeth was also known for his ability to score penalties and twenty-five of his thirty-seven goals at Newcastle came from the penalty spot.

Hudspeth is second only to Jimmy Lawrence for making the highest amount of appearances for Newcastle, taking part in 472 games. He also represented England at the international level. He is among the greatest Newcastle United players ever.