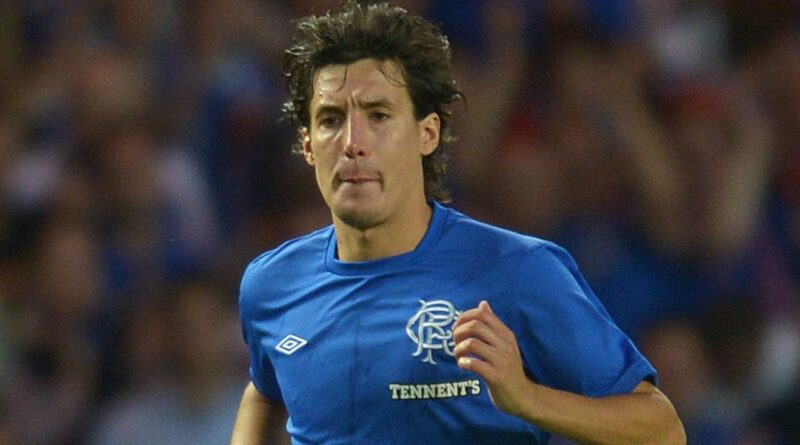 Rangers are one of the biggest and most followed clubs in the UK. Many great players have played for the club in the past. However, the club has also made quite a few horrendous signings. In this article, let us have a look at some of the worst Rangers FC signings ever.

The Brazilian made a good impression with the Ibrox fans when on arrival at Ibrox, revealing “The club is famous in my country because it has such a strong history”. Unfortunately, he failed to live up to his rather impressive CV, having played for teams such as Lazio and Napoli and after his 2-year deal expired he left the ‘Gers.

Karl Svensson might be a player that some Rangers fans forgot about, and that’s largely due to the fact that he struggled in his time with the club. He only made 27 appearances for the Gers before moving to French side Caen. Svensson originally signed a three-year deal at Ibrox, and it didn’t come as a surprise to see him leave the club after just one season.

Michael Ball joined Ibrox in a bumper £6.5million move from Everton. But his career was plagued by injury as he made just 56 starts in four years for the Gers. Ball’s transfer to Rangers included instalments payable after fixed numbers of appearances. As Ball approached 60 appearances Rangers became reluctant to play him, as doing so would trigger a £500,000 payment to Everton.

Tore-Andre Flo joined Rangers for £12million in 2000 and netted 38 times in two years for Dick Advocaat’s side. He didn’t have the worst scoring rate – but he did cost Rangers £325k a goal. Incoming boss McLeish wasn’t convinced by the ex-Chelsea star as Gers cut their losses by shipping him on to Sunderland in a £6.5million deal.