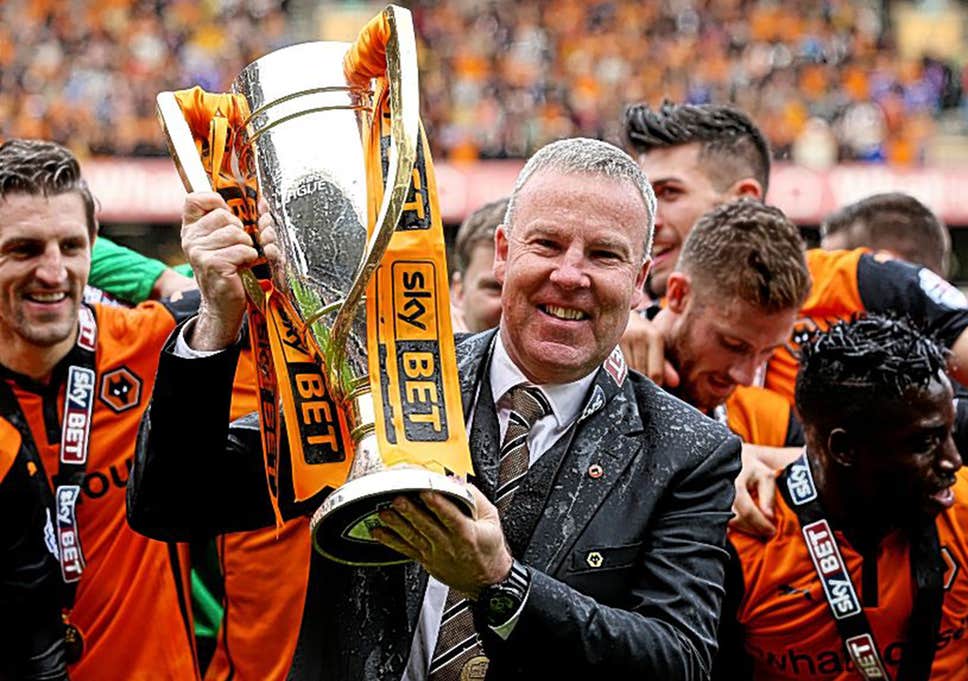 Wolves are one of the biggest and most followed clubs to come from the Midlands in UK. Many great managers have managed the club in its rich history. In this article, we will have a look at some of the best Wolves managers ever.

Jones became the manager of Wolverhampton Wanderers in 2001. He successfully guiding the club to promotion to the Premier League in the 2002–03 season.

Though they were relegated the following season and he was dismissed by Wolves in November 2004. He managed Wolves in 187 games with a win percentage of 40.1. He has done enough to earn a place among the best Wolves managers ever.

Inheriting a side weakened by player sales, McCarthy rebuilt from youth at Molineux. They suffered play-off heartbreak in his first season before finishing seventh the following year. But season 2008-09 saw Wolves earn promotion to the Premier League after leading the Championship table for 42 out of 46 games.

The 2009/10 season proved to be another success for McCarthy and Wolves as the club retained their place in the Premier League with a 15th place finish. This resulted in Wolves’ best league finish since 1979/80 as well as their first-ever survival in the modern Premier League.

Wolves recorded impressive victories in 2010-11, with a win at Anfield and home wins over Manchester City, Chelsea and Manchester United – the win over the league champions ended their 29 games unbeaten run. Mick remained with Wolves until February 2012 after serving almost six years in charge. At the time of his departure, he was the 7th longest-serving manager in English football.

Barnwell arrived at Molineux in 1978 after falling out with the board at Peterborough. He took Wolves to an FA Cup semi-final a year later before winning the 1980 League Cup final as the West Midlands club finished sixth in the First Division. A record of 64 wins from 166 games gives him a win percentage of 38.6 percent.

To put that into perspective a little bit, Mick McCarthy is just behind Barnwell with 38.5 percent. Bill McGarry – Wolves’ 1974 League-Cup winning gaffer – comes in with 38.4 percent from his first spell in charge. Barnwell is undoubtedly among the best Wolves managers ever.

Graham Turner took Wolves to the play-offs in his first season, but failed to get them out of the fourth-tier.

After that year, Turner managed to secure back-to-back promotions thanks to the goalscoring exploits of Steve Bull, taking them all the way to the Second Division, which would then become the First Division thanks to the Premier League being born.

While taking Wolves up the league ladder, he also won the 1988 Football League Trophy.

McGarry will always be remembered for giving Wolves their greatest ever European performance as they reached the UEFA Cup final in 1972.

On the route to the final, the Molineux club saw off Juventus before losing to Tottenham over two legs in an all-English encounter.

Two years later he helped the club win the League Cup and enjoyed eight successful years at the club before they were relegated and he was sacked. He is vividly remembered as one of the best Wolves managers ever.