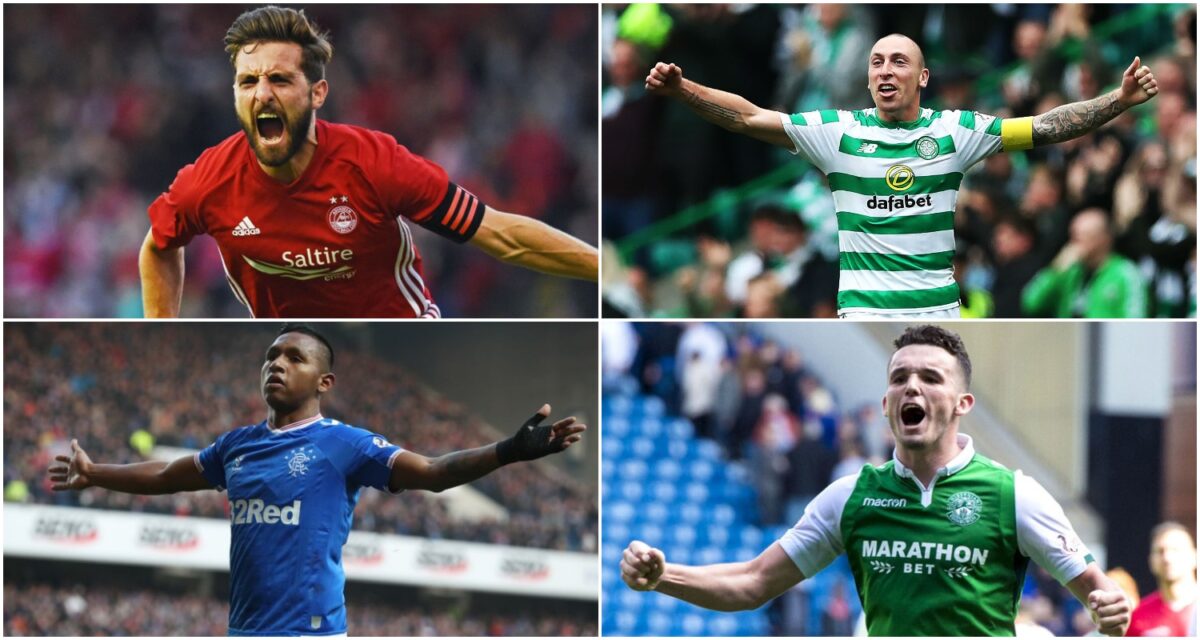 The top tier football league of Scotland, the SPL has been one of the very popular leagues around the globe and has been blessed with many talented players in the last decade. Many talented players from the Scottish Premiership have gone on to become famous footballers across the world. In this article, we will have a look at some of the best Scottish Premier League players of the last decade.

Here are the 15 best Scottish Premier League players of the last decade.

McGinn played for St Mirren and Hibernian in SPL from 2012 to 2018, before leaving for Aston Villa in 2018. McGinn also represented Scotland at the under-19 and under-21 levels. He made his full international debut in March 2016.

McGregor another product of the Celtic Youth setup who has made a great mark for himself at Parkhead. McGregor appeared in four successive Scottish Youth Cup finals between 2010 and 2013, with club winning all of them. The 26-year-old can play at several positions but mostly plays as a holding midfielder and has been delivering high-class performances consistently from time to time. He is usually one of the first names on the manager, Neil Lennon’s teamsheet. He has worn the green and white jersey 258 and has scored 40 goals and racked up 30+ assists for them.

Allan McGregor played his first spell at Rangers from 2001 to 2012. Following the liquidation of the company that operated Rangers in 2012, McGregor exercised his legal rights to become a free agent.

He then signed a two-year contract with Turkish club Beşiktaş. After one season in Turkey, McGregor moved to English club Hull City. In May 2018, McGregor signed a two-year contract with Rangers. He was voted in the Team of the Year four times, with two of them coming in the last decade. He is definitely one of the best Scottish Premier League players of the last decade.

The English professional footballer who currently plays as a goalkeeper for Scottish Premiership club Celtic, on loan from Premier League club Southampton. He has made over 222 appearances for Celtics and has won many plaudits for his performances there. He also holds the Scottish top division record of 1,256 minutes without conceding a goal. He is considered as the best goalkeeper in Scottish Premiership during the last decade by a distant margin.