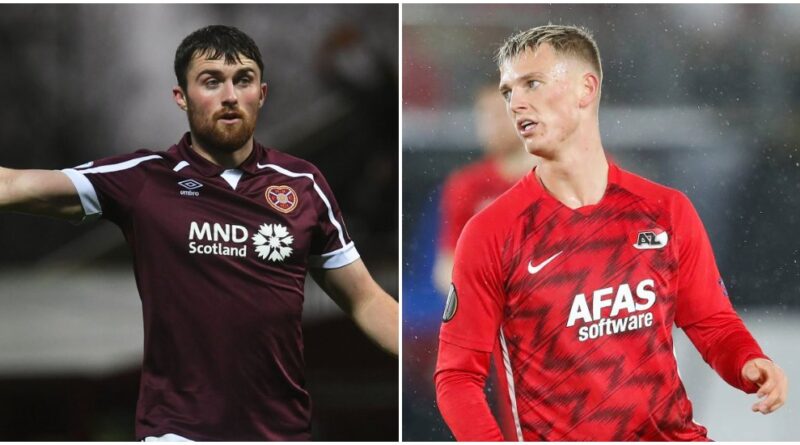 Here are the five players that Rangers could sign in January –

The box-to-box Dutch midfielder, 23, has been one of the top performers outside of the traditionally bigger sides in the Dutch top flight. Rangers were linked with the 23-year-old in the summer but ended up being unsuccessful in their attempts to bring him to Glasgow.

But after the arrival of Giovanni Van Bronckhorst, who has his connections with the Eredivisie, could see the Gers try their luck for a second time.

Rangers are looking to seal a loan transfer for New York City FC star James Sands. This will give Giovanni van Bronckhorst an alternative to Filip Helander.

The Ibrox hierarchy are eager to strengthen the Dutchman’s defence in the January sales to further improve their Premiership hopes. Sands is one of New York City’s most important stars after becoming their first homegrown player in 2017. A purchase deal may not be possible but a loan deal could be made.

Not only does Souttar improve the homegrown quota, but the 25-year-old has been Hearts’ best player this season. He’s a Scotland international and his contract expires in the summer.

Out of contract this season, Souttar is free to talk to other clubs and sign a pre-contract next month. Blackburn and Celtic are also interested in the player, making him a hot prospect.

Rangers have reportedly made contact with Bologna over a possible transfer for Andreas Skov Olsen. Prior to making a move to Bologna, the ex-FC Nordsjælland talent was reportedly on Rangers shortlists and he’s been mentioned several times over the years.

The Danish international arrived at the Italian side in July 2019 after a hugely successful season with Nordsjælland in his homeland. Skov Olsen has failed to impress manager Siniša Mihajlović and Bologna could allow him to leave.

Rangers and Celtic are both keen on signing 24-year-old Iceland international Albert Gudmundsson. He is a versatile attacker who can play out wide or through the middle.

He started his club career at PSV Eindhoven but moved to AZ Alkmaar in 2018 and has racked up 93 appearances since then. There’s uncertainty about his future beyond this season, though, as there are only six months remaining on his current contract.