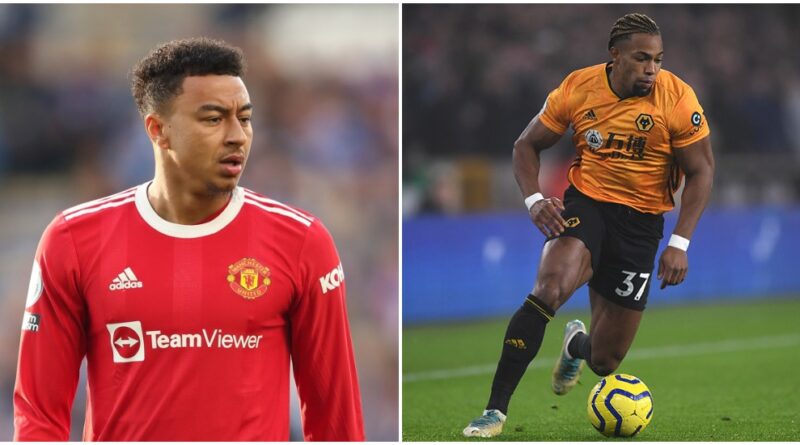 West Ham have made a flying start to the campaign and will need strengthening if they want to continue this form. West Ham have received a major cash injection as Czech-based billionaire Daniel Kretinsky acquired a 27 per cent stake in the club. In this article, we will look at some players that West Ham could sign in the January transfer window.

Here are the eight players that West Ham could sign in the January transfer window.

Adam Holek is someone that could definitely be of interest to the Irons, with the 19-year-old centre-forward very highly-rated in Czech Republic.

West Ham have been too heavily reliant on Michail Antonio for far too long now. The 31-year-old has done really well but he is crying out for more competition and cover.

The teenager has a £15.3million value on the football database Transfermarkt. The Hammers were linked with a move for him during Euro 2020 and could reignite their interest to boost David Moyes’ attacking options.

West Ham are set to join Tottenham in a battle to sign Adama Traore in a “cut-price” deal from Wolves. Traore has been linked with a move away from Molineux this month, with Liverpool one of the clubs thought to be keeping an eye on the situation.

Bruno Lage needs to offload one or two players before new stars can be brought in. Traore is the most likely candidate to leave Molineux.

Spurs are also mentioned as potential suitors for the Spain international, as the two clubs look to strengthen their squads in the race for Champions League football.

It is one of football’s worst kept secrets that West Ham are looking to sign a striker in January. According to Football Insider, a West Ham source claims Moyes wants Aston Villa bit-part player Anwar El Ghazi.

Manager David Moyes is said to regard El Ghazi as capable of spearheading the attack down the middle as well as playing out wide, where he operates for Steven Gerrard’s side.

A bidding war is expected to take place for the 22-year-old. Lang has starred for Club Brugge since joining from Ajax, scoring 16 goals last season as they won the Belgian Pro League.

The talented young Dutchman can play anywhere along the front line. He is absolutely rapid and possesses exceptional technical ability.

Arsenal are also thought to be interested in the attacker, with Brugge hoping to bring in at least £34m for the Dutch international.