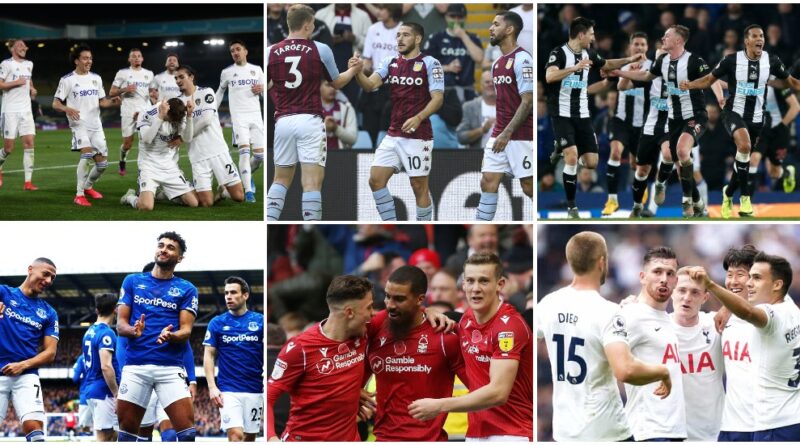 England is home to some of the biggest and most followed clubs in the world. Fans support these football clubs with full dedication. But not all clubs could reward their fans with the same kind of successes as some other clubs. And if the club has a proud history, substantial fan base, and abundance of infrastructure, then we term it as an underachieving club. In this article, we will have a look at some of the biggest underachieving clubs in English football.

Here are the fifteen biggest underachieving clubs in English football.

From playing Atletico Madrid and Sporting CP with the likes of Nicolas Anelka and Jay-Jay Okocha gracing the turf to playing in English League One, Bolton have fallen down a long way. Bolton were playing in Europe just 13 years ago. This is not a club that should be consigned to the third tier of English football.

These are dire times to be an Ipswich Town supporter, especially if you compare the current low ebb to the 1970s. They were great times to be a Town player, supporter, or even just an admirer, and it’s difficult to see how those wonderful years of sustained success will ever be repeated. Careless spending was followed by a lack of investment though, as the club gradually slipped into the third tier.

Bristol is one of the biggest cities in England and yet Bristol City have never even been in the Premier League. The club’s latest appearance in the English top flight was in 1980. The club’s highest-ever league finish was second in the top flight in 1906–07. The owner of the club is the billionaire Stephen Lansdown. All this makes the club one fo the biggest underachieving clubs in English football.

The Pilgrims have spent the majority of their history in the second and third tier, but for eight out of the last ten seasons, Plymouth have been plying their trade in League Two. Despite their huge geographical inconvenience, Plymouth attracts bigger away followings than many Championship clubs. They are considered as one of the biggest clubs to never play Premier League football.

In an area of England in which the passion for football is rivalled by only a few places in Europe, Middlesbrough somehow manages to miss out on this football mania. The club were founding members of the Premier League, and a mainstay in the top flight in the 2000s, as Steve McClaren guided them to their first major trophy and the final of the UEFA Cup. Yet the club have played amongst Premier League football just once since their 2009 relegation.