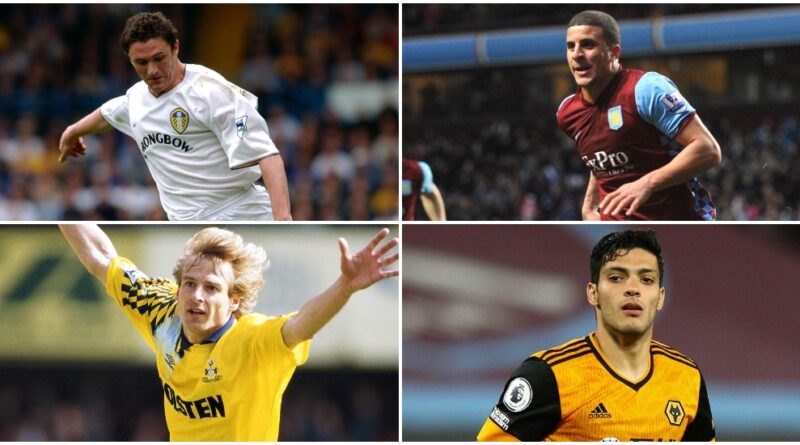 Signing players on loan is always a hit-or-miss kind of strategy for a club. If the loanee performs up to the expected level, the club considers signing the player on a permanent deal. When clubs send out their players on loan it might just be to improve their confidence, when they are underperforming.

A player can also be sent out on loan to become a more mature player by gaining more playtime when he wasn’t been given enough minutes in the current team, which might be due to an already star-studded lineup. In that case, the player is most probably sent to a smaller club.

Some loanees flop and aren’t able to make such a big mark but some of them turn their careers around after being sent out on loan and today we are going to look at some of the best loan signings in Premier League history.

Campo joined Bolton on a one-year loan deal in August 2002 after winning the UEFA Champions League and La Liga with Real Madrid a few months before that. He was signed on a permanent basis very soon after impressing coach Sam Allardyce. He made 31 appearances for Bolton as they just about avoided relegation that season. The Spanish preferred to remain at Bolton rather than returning to Los Blancos, and became a fan favorite playing for 5 years there.

The current Arsenal manager and legend once played as a loanee for Everton when he first came to England. He wasn’t a very renowned player when he was signed at that time in 2005. He played a vital role mainly as a midfielder when his team looked to qualify for the UEFA Champions League that season but they were eventually knocked out in the qualifying round. Everton signed Arteta for a bargain price of £2m. The Spanish international played in 209 games for the Toffees, scoring 35 and assisting 35 goals.

Campbell’s time with the Turkish club Trabzonspor would end just seven months because of a racist attack by the club’s chairman. He then returned back to England as a loanee for Everton where he started to give outstanding performance imminently. Everton were struggling when the English striker joined and helped the team climb up to the lower mid-table. Campbell scored nine goals in just eight games over the second half of the season, which also resulted in him becoming the first loanee to be named as the Premier League’s Player of the Month.

When the German international joined Tottenham from Sampdoria in 1997-98 season, it was his second spell with spurs and it was an outstanding spell as he pretty much single-handedly saved the club from relegation with the help of his goals, especially the four goals he scored in a 6–2 win at Wimbledon. Klinsmann was already a popular figure at the White Hart Lane. He scored nine goals in 15 matches that season, after which Klinsmann retired from professional football. He is among the best loan signings in Premier League history.