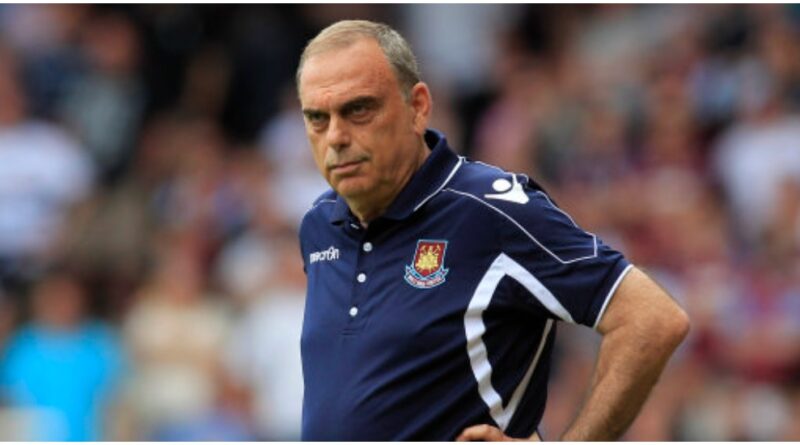 West Ham United is one of the biggest football clubs in London. They have had seventeen permanent managers in their history, with each having a different impact than others. In this article, let us have a look at some of the worst West Ham managers ever.

Based on win percentage, impact on the club, playing style, and fans’ opinion, here are the five worst West Ham managers ever.

Gianfranco Zola became the manager of the club in 2008. He, surprisingly for someone closely associated with West Ham’s cross-town rivals Chelsea, quickly gained the backing of the West Ham fans. He managed to secure a top-ten finish as the Italian looked like he could be a decent manager.

But the following season was very poor. Dismal football and a 35-point haul that almost saw the club relegated. His contract was terminated a few days after the season finished.

Kevin Keen was never the permanent manager of the club. He is on the list because he wanted the job, and got two opportunities as a caretaker manager. Unfortunately, he lost both the matches and his chances of becoming a permanent manager blew away.

Lou Macari was the club’s first non-English manager. He became the manager in 1989 and tried to change the training and dietary habits of the players. This resulted in the disapproval of some of the players.

The style of football Macari tried to adopt was something that didn’t go down well. West Ham struggled under him and after 39 games at West Ham, he was sacked in February.

Glenn Roeder took over after Harry Redknapp and he like Zola had a very good start to his career as a manager. He was given money to spend and he brought in some very good players. In his first season, the team eventually finished in a respectable 7th position.

The next season however was a different story, a poor start to the season and continuous erratic form with the Hammers continually conceding important points at home suggested that there was a cloud of uncertainty that hung over Upton Park.

Nothing went right for Roeder as he couldn’t find a way to stop the Hammers from falling down the Premier League table. He was sacked in August 2003.

Grant gave West Ham their worst ever start in the Premier League and he wasn’t even in the dugout when the Hammers picked up their first point away to Stoke.

He was tactically unaware and naïve and was unable to consolidate results from a winning position and react to tactical changes from the opposition when momentum swung in their favour.

By the end of November, the Hammers were bottom and that’s where they would stay. West Ham won more cup games than league games under Grant and only picked up one point from their final eight games.