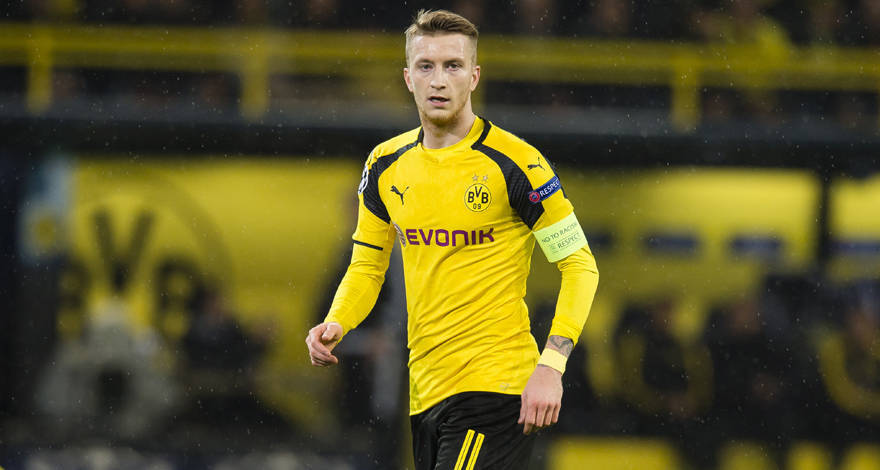 Borussia Dortmund is one of the most famous and massively followed football clubs in Germany. They have one of the most passionate fanbases in the world. Their stadium, Signal Iduna Park, is famous for its electric atmosphere. Many great players have played for the club in its rich history. In this article, let us have a look at some of the greatest Borussia Dortmund players ever.

Based on various factors like longevity, consistency, success and the impact they had on the club, here are the 10 greatest Borussia Dortmund players ever.

Moller was strong with both feet and quite challenging in the air. In his role as an attacking midfielder, he notched 88 goals and 84 assists for Dortmund in his two periods for the club.

He was part of the German side that won both the 1990 World Cup and the 1996 European Championship. Möller also represented his country at three other major international championships.

Regarded as one of the greatest Borussia Dortmund players of all time, Kohler was a physically strong centre-back, who was famed for his defensive perception, anticipation, quick reactions, marking, and prowess in the air, which also made him a goal threat during set-pieces. He was also known for his composure when in possession and his ability to play the ball out of defence.

He even successfully marked and stopped some of the world’s greatest strikers such as van Basten, Lineker, and Maradona. Kohler played for Dortmund for seven years, leading the team to win two Bundesliga titles and one Champions League trophy.

Reus has been a central piece to Dortmund’s attack since making his debut for the club in 2012. Dortmund made the UEFA Champions League final in his first season, and he scored four times in 13 games during that run. Reus has racked up 150+ goals in all competitions so far and, even at the age of 32, he still has a lot to offer.

Though injuries have kept him sidelined for a good part of his career, Reus has still performed well enough to be named to the Bundesliga Team of the Season on six different occasions.

Ricken represented Borussia Dortmund during his entire professional career, which spanned 15 years, being the youngest player to ever appear for the club in an official match, a record later broken by Nuri Şahin.

He won 3 Bundesliga titles and 1 Champions League with the club. He undoubtedly deserves a place in this list of greatest Borussia Dortmund players ever.