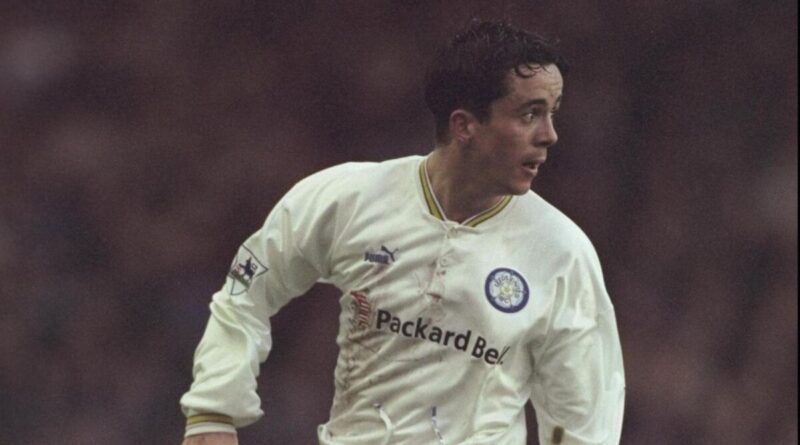 For a footballer to spend his entire career at one club has always been rare. Such one-club men are praised for their loyalty and commitment, and quite rightly, especially when that dedication is tested by better offers from elsewhere. Such players are loved by the fans and in this article, let us have a look at five one-club men of Leeds United.

Including players who have at least spent ten seasons with the club, here are the five one-club men of Leeds United.

Grenville Hair was signed by manager Major Frank Buckley in 1948, and went on to make 474 appearances for the club. The left-back was almost ever-present in the Leeds side for the majority of his career.

During his time at the club, Grenville formed a successful partnership with right-back Jimmy Dunn, as the two helped the club win promotion to the First Division in 1955-56.

In 2004, the club compiled the Greatest 100 Leeds United Players, of which Grenville Hair came 19th.

Full-back Gary Kelly made his debut for the club in the 1991-92 season, although he did not become a regular in the side until the 1993–94 season. Gary Kelly went on to become an icon at the club, amassing a huge 531 appearances and spent his entire career with the Whites, which came to a close in 2007.

During his time at the club, Leeds won the First Division in 1992, although he did not qualify for a title winner’s medal, along with reaching the 1996 League Cup final and the Champions League semi-final in 2001.

Eddie Gray signed for Leeds United aged 16, and scored a memorable goal on his debut on 1st of January 1966. He was a stylish winger, and never received a booking. His most memorable season was in 1970 when he scored two wonder goals in a league match against Burnley.

He was a very important part of the team of the 1960s and 1970s. With Leeds, he won two Football League First Division titles, along with a FA Cup and a League Cup.