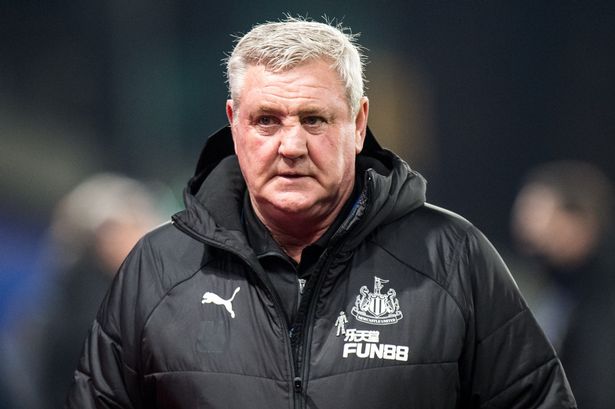 Being a Newcastle manager is not easy, the expectations are always high, and not every manager meets those expectations of the fans. Some managers do impress the fans and some do not, some are just unlucky because the timing may not be right. Newcastle United have had quite a few disappointing managerial tenures in their 128 years history. In the list below we have ranked the 10 worst Newcastle United managers in their history, excluding the caretaker or interim managers.

Considering the impact, win percentage, and the opinion of the fans, here are the ten worst Newcastle United managers ever.

Willie McFaul was appointed as a caretaker manager of the Magpies at first, after the departure of Jack Charlton in August 1985. The Northern Island manager was then appointed as the permanent manager by the end of August after his team beat Liverpool by 1 goal to nil. Willie started his time with Newcastle on a high note. They finished the season at 11th position but had a bad start to the following season and the next thing you know, they were sitting at the bottom of the table. After a string of bad results in his 3rd season in charge and a win percentage of only 34.90%, Willie was sacked by the club on 10 October 1988.

Gullit had a very talented team under him and he did lead them to an FA cup final in his first season with the club but the form of the team in the league was very substandard, finishing 13th. The players felt that the Dutchman was arrogant and some of them also had a bit of a falling out with him including the team captain Robert Lee. His playing style was also not attractive at all. After leaving key players behind, his team lost 2-1 to rivals Sunderland in one of the season’s biggest games. He resigned 3 days later and earned himself a place among the worst Newcastle United managers ever.

The English manager was in charge of the club only for 8 months and in that time his team played 24 games out of which they won only 8, drew 6 and lost 10 games. He had a win percentage of 33.33%. He was appointed after Glenn Roeder resigned as Newcastle manager in May 2007. Sam had a good start as a manager having a run of five wins and two draws from the opening nine league games but after that it was a series of bad results, losing points to the bottom of the table teams. He was finally sacked on 9 January 2008.

His appointment was kind of a poor decision by the management. He was the assistant of recently left Gordon Lee and when he left the players pressurized the management to appoint him as head coach. The decision quickly backfired when the team lost 10 games in a row. Richard’s team was sitting at the bottom of the league table. Newcastle were relegated in the 1977/78 season and the English coach was sacked on 9 November 1977. He is one of the worst Newcastle United managers ever.