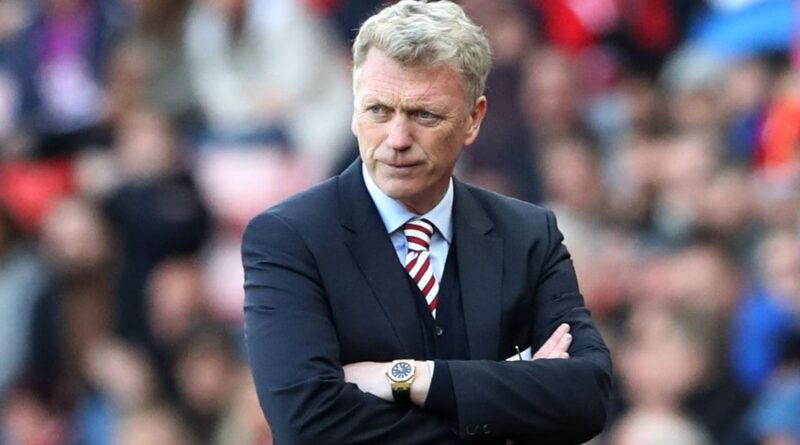 Every club has its good and bad times. Good managers and players lead to good times and bad management leads to bad times. Managers however are the ones who get blamed the most. A team gets relegated and the manager gets fired soon after.

Sunderland have also had some good and some bad managers but in recent times it seems that they haven’t had much luck in that area. The coal cats have had their ups and downs in recent times. They were relegated 4 times, they also have finished the Premier League 7th, two times in a row, and were back to the top half around 2011 but are now playing in League One after getting relegated in 2017. Following are some of the managers that we think are the worst Sunderland managers ever.

Considering the impact, win percentage, and the opinion of the fans, here are the ten worst Sunderland managers ever.

He remained a Sunderland manager for a long time of 2 and a half years and in that time, he managed 98 games, won only 29, and lost a total of 41 games. His tenure was not the absolute worst but it was bad enough for him to be on this list. When he arrived, he made huge changes to the squad by selling 15 players and buying 13.

The new signings did have some good talented players but that didn’t help the English manager very much as the team sat at 16th place when he was sacked. The fan turned against him and some, including Bruce himself, would say that it was because he was a childhood Newcastle fan.

The Italian was the coach of Sunderland for only half a year and managed only 13 games. His attitude was a bit eccentric. He was appointed on 31 March 2013 on a 2-and-a-half-year contract. He joined the club after a very bad run of form. At the start of his tenure at the club, he defeated rivals Newcastle away from home with the famous knee-sliding celebration from the Italian manager but the form of time started to go bad again and they lost 6-1 to Aston Villa. At the start of the next season, his team had gained only one point after 5 games. He was then sacked on 22 September 2013.

His time with the club was also short with only 6 victories after 26 games. He had a win percentage of 23.1 %. He was appointed as caretaker manager initially after Roy Keane’s departure in December 2008 but was then appointed permanently after almost 5 months. His appointment was a bit shocking for everyone. The Scot’s team just about survived relegation on the very last day after which he resigned.