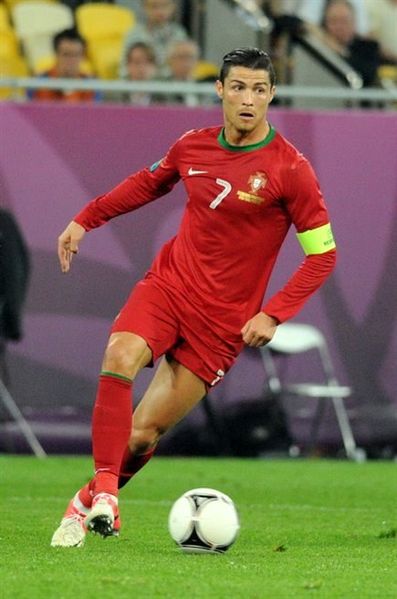 Luis Suarez is a fantastic player from Uruguay who currently plays for Barcelona in the Spanish League.Luis Suarez has often been often in the headlines , both for good and bad reasons.During his time at liverpool Suarez was criticised for diving,rascism and even biting!

But since joining Barcelona in the summer of 2014,Suarez is making news only because of his footballing abilities.He helped Barcelona to a treble is his first year of joining the catalans.He has continued his superb form even this year and it is enough for him to be in our list of top 5 forwards. 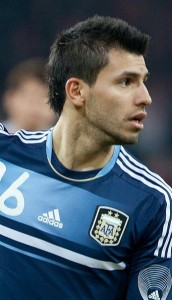 The talismanic Manchester City forward has always been one of the best forwards in the world since switching to Manchester City  from Atletico Madrid.In his four seasons at the club ,he has helped City to the league title twice and also won the golden boot twice.His habit of scoring in the big games ,especially against the arch rivals Manchester United ,has made him a fan faourite.The Argentine is well remembered for his stoppage time winner on 13th May 2012 that help Man City to lift the PL trophy for the very  first time.Aguerooooooooooooooooooooooooo makes no 4 position in our list. 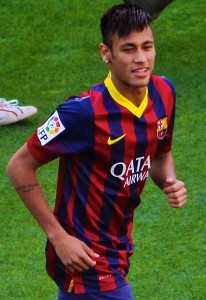 Argubly the best young talent in the world right now,Neymar junior plays for Barcelona.He has made a huge impact in the La Liga since switching from Santos to Barcelona in the Summer of 2013.His partnership with Messi and Suarez has taken Barcelona attack to a new level.He has received some criticism because of diving,apart from that,he is a treat to watch.His skills and dribbling are just mesmerising .He is also a hit at the national level.He is no.3 in our list.NO.2 – CRISTIANO RONALDO 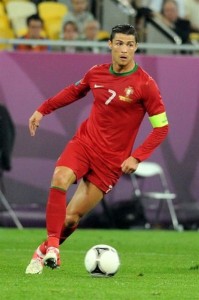 One of the greatest  ever to play the game,Cristiano Ronaldo plays for Real Madrid.He was recently voted as the greatest ever Portugese  football player.He has won won 3 Ballon`D`ors,that put him second in the list of most ballon`d`or winners.In June 2010, during the build-up to the World Cup, Ronaldo became the fourth footballer – after Steven Gerrard, Pelé and David Beckham – to be represented as a waxwork at Madame Tussauds in London.He has helped Real Madrid and Manchester United(he formerly played for United)to league and Champions League titles.His hard work has brought him a long way and he is no.2 in our list. 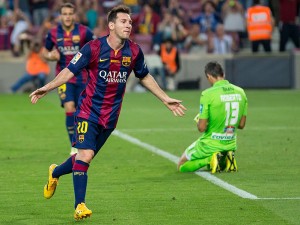 Regarded by some as the greatest player ever,Lionel Messi Plays for Barcelona.He is a Barcelona youth Academy player.He made his first team Debut for Barcelona in 2004 and since then he had been writing history books.He has helped Barcelona to numerous titles,very recently a treble past summer.He has won the Ballon`D`or 4 times,a record.He took his team to the finals of the last World cup and Copa America,ultimately to lose.He was declared as the player of the tournament in the world cup.The best part is that he is not just a goalscorer but also a playmaker and assist maker. He tops our list.