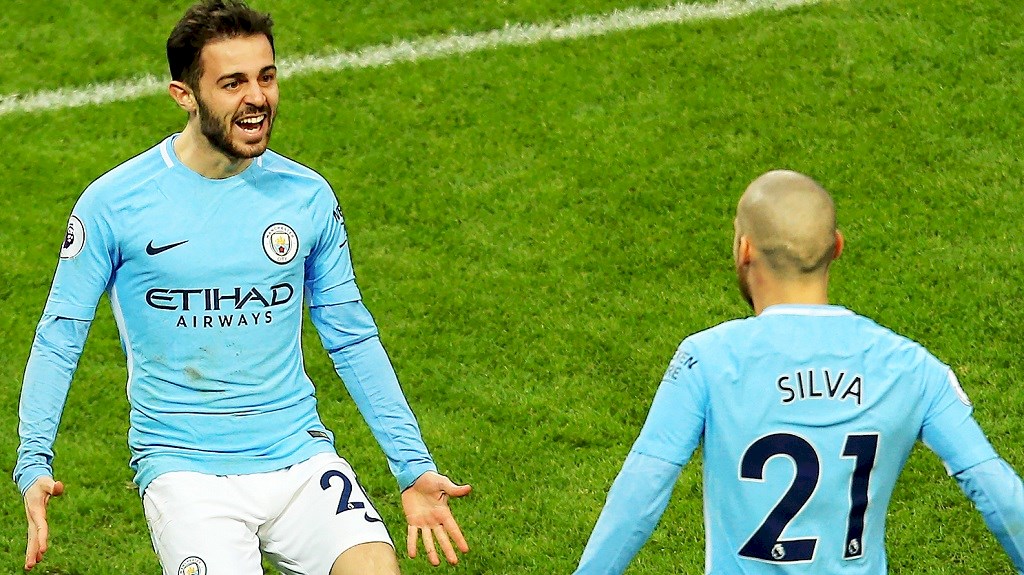 A naturally left-footed player is a rare and valuable thing in football.Their services are in high demand and any coach looking to strike a balance in their formation will plug them in at left-mid straight away. Left footed players in right midfield can cut inside and be deadly in front of the goal. When they cut inside, they will be on their stronger foot and can leave their defenders wrong footed. In this article we are going to have a look at top 12 best left footed players in the world.

Here are the 12 best left footed players in the world –

The Argentine winger can destroy any attack with his dribbling and has the ability to float deadly crosses with his left foot. He can play as either a winger or attacking midfielder. He has rejuvenated himself after joining PSG in 2015.

Di María is an agile, creative and highly technical player as well as great pace, stamina and acceleration, attributes which allow him to beat players easily in one-on-one situations. He is also gifted with excellent vision, set-piece delivery, passing, and crossing ability, which allow him to function effectively as a playmaker and as an assist provider, although he is also capable of scoring goals himself.

Brazil international Marcelo has been at Real Madrid since 2007 and has since been a starter for most of his career making over 400 appearances. Marcelo was brought in as a replacement for the legendary Roberto Carlos, and he didn’t disappoint.

He is frequently compared to Roberto Carlos, who himself said Marcelo was his heir, the world’s best left back and that “Marcelo possesses a better technical ability than me”.

For Messi’s natural game, Alba is instrumental. The quick forward runs that he makes really gives Messi the ball he needs to charge forward. The reason he features in this list isbecause of the edge that he has over other defenders regarding the attack.

Alba’s quick, witty moves and counterattack is a terrifying prospect for the defenders. He is technically brilliant, has great touches, range of passing, and a great nullifier of the opposition movements, attacks. He has the ability to intercept passes just at the right time.

Although naturally left-footed, James has shown ambidexterity in his dribbling and style of play. He is very good even while taking long shots. His goal scoring abilities were a highlight of the 2014 FIFA World Cup. He is also an accurate free kick taker, and a goal threat from anywhere on the pitch.

Leroy Sane is one of the fastest players in the Premier League, if not the fastest. His ability to zoom past defenders makes it really difficult to defend against him. His shooting ability along with his dribbling, makes him one of the biggest rising stars in the world.

Playing under Pep Guardiola at Manchester City has improved his game a lot. If he can keep improving like this, he will most certainly be the next big thing in football. He is undoubtedly one of the best left footed players in the world.

Renowned for his ball striking from distance, swerving free kicks, and his ability to get past defenders with pace, Bale has received plaudits from his peers, who have described him as a footballer with “tremendous speed, great crossing ability, a great left foot and exceptional physical qualities”.

The Welshman is like an all-round package. He possesses good dribbling and passing skills. Bale is quite crafty with the football. His long shots are unmatched. He is good crosses and even at taking free kicks.

One of the hottest prospects in the world football, Dybala has been one of the important players for Juventus for the past couple of seasons. With Ronaldo joining him at Juventus, we hope, it will only improve the Argentinian.

The Argentine star is capable both of creating chances for teammates, as well as scoring goals himself, due to his vision, passing, link-up play, and ability to drop deep and play off of other players, as well as his powerful and accurate ball-striking ability from both inside and outside the area.

UCL winner with Liverpool in 2018-19, Salah has been in quite scintillating form over the past couple of seasons. He was also voted Premier League player of the year for 2017-18. He has been a revolution for Liverpool since signing from AS Roma in 2017.

He has been one of the major reasons why Liverpool has played two back-to-back finals of the UEFA Champions League.

Bernardo Silva has been one of the best players for Manchester City since his arrival. The way he just ease passes the defenders, is just a joy to watch. The Portuguese playmaker has already became one of the vital cog of the Pep Guardiola’s star-studded Manchester City.

He was voted Manchester City’s player of the season for 2018-19. He also played a crucial role in Portugal’s UEFA Nations Cup triumph in 2019.

Griezmann was one of the important players for France in the 2018 World Cup triumph. He began his career at Real Sociedad, making his debut in 2009 and winning the Segunda División title in his first season. Across five seasons there, he scored 52 goals in 201 official matches. In 2014, he transferred to Atlético Madrid for €30 million.

For his performances during the course of 2016, he was shortlisted for the Ballon d’Or 2016 Award in which he finished in third place. There are rumours about him leaving Atletico Madrid for Barcelona, but nothing official yet.

Lionel Messi is already regarded by some as the greatest player of all time. A prolific goalscorer, Messi is known for his finishing, positioning, quick reactions, and ability to make attacking runs to beat the defensive line. He also functions in a playmaking role, courtesy of his vision and precise passing, and is an accurate free kick taker.

The Barcelona forward had a quite incredible career to date, smashing all kind of records before even hitting his 30s. He has won the Ballon d’Or five times. Messi holds the record as La Liga top scorer, most assists in La Liga history, Barcelona top scorer, most goals in  a single season, most goals in a calendar year, most El Classico goals, most Catalan Derby goals and many, many more.