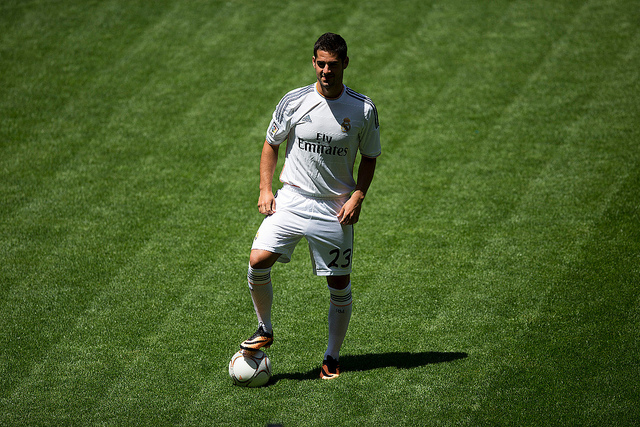 With winter transfer on,many clubs are looking to strengthen their squad in order to achieve their objective of the season.Here are the top transfers that are likely to happen.

Fallen out of favour Bayern  playmaker Mario Gotze could join his former team manager Jurgen Klopp at anfield. However Bayern are unlikely to let him leave at the mid of season.

Arsenal want nigerian international and Watford’s goalscoring machine Ighalo, the Nigerian has been in sparkling form during his debut Premier League season, scoring 14 in 20 appearances.Deeney has since confirmed he would reject any approach from Arsenal,Gunners moved to his fellow teammate Odion Ighalo.  [/nextpage]

The 27 year old Algerian striker has been in form of his life for Sporting Lisbon , having bagged 41 goals in 90 appearances for the Portuguese outfit , Slimani is Algeria’s joint sixth all-time top scorer alongside Rafik Saifi , Crystal Palace are ready to give 22.5 million which silmani’s buy out clause. [/nextpage]

Pato ,  who played for AC Milan until 2012 is almost a liverpool player , Jurgen Klopp is desperate to announce his second signing ,Pato is keen on a move to England and has been touted around all the top clubs.According to Italian Journalist Alfredo Pedulla : “Liverpool have reached a deal with Corinthians to sign Alex Pato, The 26-year old Brazilian attacker scored 26 goals in 2015. Alfredo Pedullà adds that Pato’s transfer fee to Liverpool will be €15M + bonuses. [/nextpage] 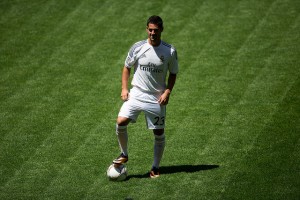 Spanish Starlet Isco has been on Manchester city’s radar for a long time , manager Manuel Pellegrini wants him at Manchester city , City are not short of attacking talent, although Isco would be an attractive addition. [/nextpage]

Berahino is expected to leave the Hawthorn in January after a difficult period since Tottenham’s  £25m bid for the 22-year-old in the summer window was rejected ,Spurs have been linked with Berahino , Even Berahino wants to move.