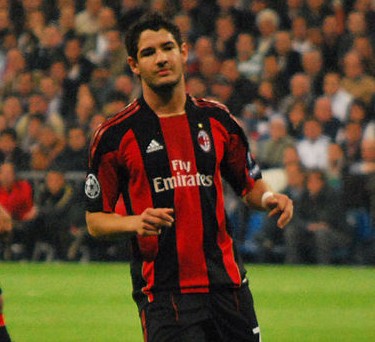 Pato on his way to Liverpool?

Pato ,  who played for AC Milan until 2012 is close to becoming a  liverpool player , Jurgen Klopp is desperate to announce his second signing ,Pato is keen on a move to England and has been touted around all the top clubs.Chelsea,Tottenham and even West Ham have been linked but according to Italian websites and some newspapers Liverpool are ready to pay his £11million fee.Jurgen Klopp is keen for january additions after his inconsistent start a anfield , as he becomes one of the busiest premier league managers in january tranfer window. 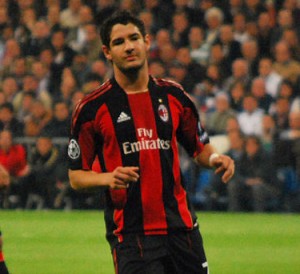 The Brazilian Forward Left Europe in 2012 and now he is ready to return According to Italian Journalist Alfredo Pedulla : “Liverpool have reached a deal with Corinthians to sign Alex Pato, The 26-year old Brazilian attacker scored 26 goals in 2015. Alfredo Pedullà adds that Pato’s transfer fee to Liverpool will be €15M + bonuses.