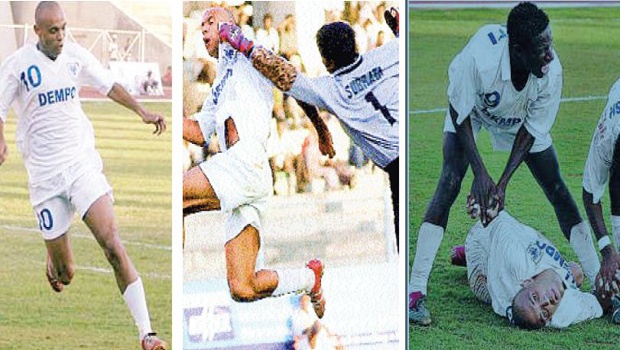 A career in sports can take you to the heights or drop you down. Players, who work hard, and with a bit of luck, get to become the world’s best. The rest have to stay content with moderate lifestyle. But there are some who were so unfortunate  that they lost their lives on their field.

Today we will have a look at some ‘Sports Persons Who Died On Field!’

Philip Hughes was an Aussie Cricketer.On 25th November, 2014 Phillip Hughes,while playing domestic cricket, was struck by a bouncer on the head from Sean Abbot. After suffering the blow he immediately fell on the ground. After preliminary treatment done on the ground he was taken to the hospital. Two days later, Australian team doctor, Peter Brukner announced the morose news about his death.He is the latest among the ‘Sports Persons Who Died On Field!’ 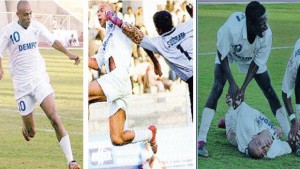 The Brazilian striker was playing for Indian club Dempo in the Federations Cup final versus Mohun Bagan in 2004. Having already scored one goal, Junior jumped to head in a second goal but, in the process, was punched in the chest by Bagan keeper Subrata Paul. The 25-year-old immediately collapsed on the pitch and was later declared to have died of a stroke. But the ball had sailed into the net and the goal stood. Dempo went on to win the match 2-0 with Junior getting a brace. The Brazilian passed away doing what he loved doing most: scoring goals!

The batsman played 32 ODIs and 4 Test matches for India. His captain and wicketkeeper Khaled Mashud had positioned him there only for the last three deliveries of the day, so Lamba decided not to wear a helmet. It turned out to be a fatal decision. In 1998, he was fielding at forward short leg for Dhaka-based club Abahani Krira Chakra in the Bangladesh Premier Division final against Mohammedan Sporting Club when the ball struck him on the temple. Lamba seemed fine at that time and even joked that he was dead, but he suffered an internal hemorrhage and slipped into coma. He passed away 3 days later.

Hughes is the only person to die during an NFL match. Playing for Detroit Lions against Chicago Bears in 1971, Hughes was running towards a team huddle with only minutes left in the game when he collapsed. Everyone thought he was faking an injury but it was later determined that he had died of atherosclerosis puting him in the list of ‘Sports Persons Who Died On Field!’.

On 26th June,2003,In the 73rd minute of the Confederations Cup semi-final between Cameroon and Colombia at Lyon’s Stade de Gerland, the powerful midfielder was jogging along innocuously.

No-one was close to him and nothing seemed wrong, yet suddenly he collapsed to the ground in the centre circle. Medical and support staff attempted to resuscitate the player on the pitch, before carrying him on a stretcher to the bowels of the stadium, where attempts to restart his heart failed and the man known affectionately by his team-mates as ‘Marco’ was pronounced dead.Man City dropped no.23 jersey in his honour.

Ayrton Senna Da Silva was a Brazillian Race Car driver. He won 3 Formula One World Championships. He was voted as the most influential race car drivers of the modern world. Senna’s death was shocking to the world of motor sport. His last race was at the San Marino Grand Prix. Leading in lap 6, Senna collided with a wall at 135 mph while taking a turn. Despite being air lifted and rushed to hospital, Senna had suffered significant blood loss and trauma and was later declared dead. 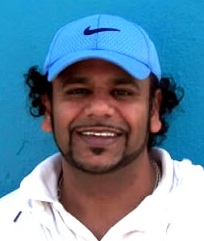 The 34-year-old in collapsed on the field after suffering from a heart attack. Cricket was in his family, he was born to Syed Abid Ali, and was the son-in-law of Syed Kirmani, both of whom have played cricket for India.

He was said to be batting well and but later asked for a runner from the umpire. He was given CPR after collapsing on the field but was declared dead 15 minutes later, leaving everyone in disbelief. 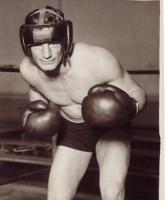 Boxing is known because of its fierce nature, and being fierce would mean some unfortunate events. Back in the 1930s, Frankie Campbell was considered as on the toughest competitor in the ring. He faced Max Baer, a strong opponent known for his aggression. After being knocked down by Campbell in the second round, Baer became so furious that until the fifth round he didn’t stop punching Campbell. With the numerous blows to his jaw, Campbell fell inside the ring and was decaled dead on his way to the hospital. The autopsy reports stated that his skull was completely shattered and was dislocated from the brain.

The Spaniard is a hero for his football club Sevilla where he had spent his entire career. He won 5 major trophies with his club and even scored in the penalty shootout during the 2007 UEFA Cup final triumph. But just months later, during next season’s first home match, Puerta collapsed on the pitch. He suffered a series of cardiac arrests and died while still on the pitch and became one of the ‘Sports Persons Who Died On Field!’. 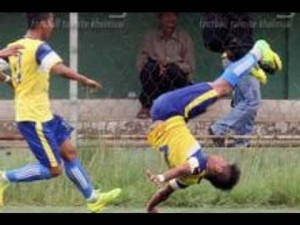 The Manipur Premier League in India saw a terrible mishap when a goal celebration slipped out of hands. Peter Biaksangzuala scored an equalizer in the second half celebrated with a somersault. While performing so, he fell head first on the ground and sensing the urgency was taken to the hospital immediately. CT scan revealed that he had damaged his spinal cord and five days later he was declared dead. He was just 23 years old and hoped to play in the I-league.He is no.1 in the list of ‘Sports Persons Who Died On Field!’.

Footballers Who Could Have Played For A Different Nation