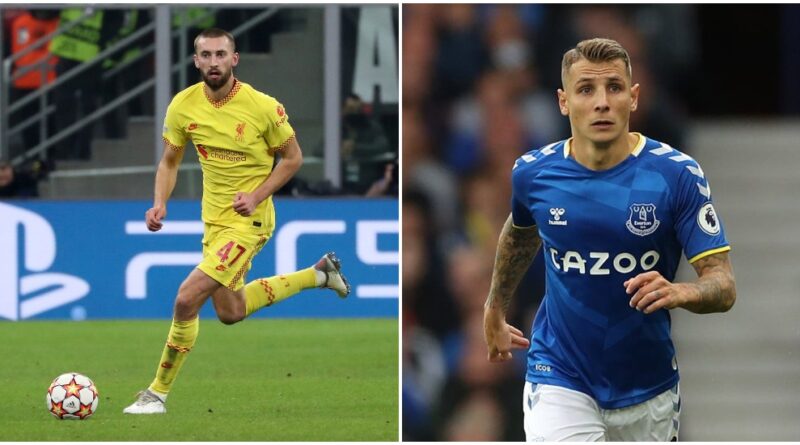 Threatened with relegation and losing quite a few players to injuries, only halfway through the season, Watford are seemingly in some trouble and these worries could just be solved through this mid-season January transfer window. The board is backing up the head coach Claudio Ranieri to sign payers for strengthening the squad, which currently is in a dire need of reinforcements because of the injuries, a few players being unavailable due to the African Cup of Nations and also the fresh Covid-19 outbreak.

The team needs some reinforcements in almost every area of the pitch, someone to defend solid, someone to create something special in the midfield, a player to finish off the chances and also someone between the goalposts who is reliable enough. Ranieri will be trying to make the team better in every aspect with signings in this January transfer window and the following are some of the players that are suitable targets and can help him in doing so.

Here are the players that Watford could sign this January.

Who doesn’t know how good the young Man United goalkeeper is. If David De Gea ever gets injured or misses a game, he does not let anyone feel his absence. That’s how good he is. Dean Henderson has recently expressed that he hasn’t been getting enough game time this season, so he might be open to an exit this transfer window.

It would be a dream move for the Hornets if he decides to join Watford, as the team has already lost their main goalkeeper to a groin injury. He could be the club’s first-choice goalkeeper for as much time as he wants to be.

Lucas Digne is another player who has more than one club wanting to sign him in the January transfer window. Chelsea seems like the favourites to sign the French for now. But there is a chance that the Hornets might just sign the player if the transfer to Chelsea somehow does not happen.

Digne has reportedly had a falling out with Everton boss Rafa Benitez, so he is looking for a way out right now, which also means that his price tag will be lower. With the issues Watford are having with their back four, the experienced left-back could be an amazing addition to the side. Digne has developed himself into a great player over the years and has learned to lead well.

Watford are linked with English international Nathaniel Phillips, who plays as a centre back for Liverpool. Many clubs are seemed to be linked with the youngster. Nat Phillips is a big man who can intimidate attackers with his physicality and startle them with his deadly tackles. Nat has recently revealed that he wants to leave the Reds in order to get more playing time. He has a price tag of about £10 million.

Nat has proven himself to be a world-class defender by helping out his manager in time of need. He stood up when the team lost a few players to injuries including Virgil van Dijk, Joe Gomez and Joel Matip. Now that Klopp has all three of them fit and playing regularly, it might be time for Nat Phillips to show his prowess somewhere else while playing regularly.